Reliance Jio set to launch its own VR app in 2018 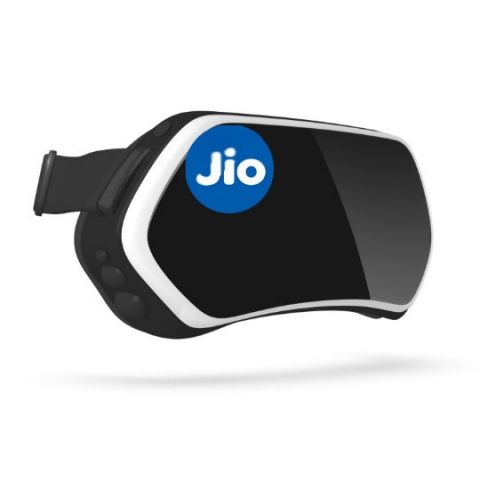 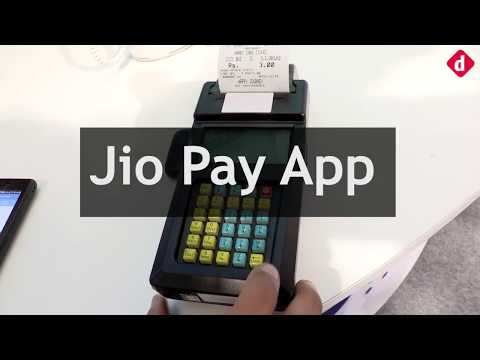 The new entrant in the telecom industry, Reliance Jio, is planning to launch its own Virtual Reality (VR) app in 2018 and is hoping to collaborate with experts at Birmingham City University in England, the university said.

Aiming to explore potential partnerships in the future, the Head and Creative Director of Jio Studios, Aditya Bhat and Ankit Sharma respectively, visited the university on Wednesday to learn more about how it is training the next generation of virtual reality (VR) professionals. The company is also reportedly hoping to work with students of the university to create VR and augmented reality (AR) content by showcasing their projects on its new platform.

The Founder and Managing Director of philmCGI, Anand Bhanushali, also spent time with senior academics of the university as part of a visit organised by the UK's Department of International Trade.

Based out of both Mumbai and Pune, philmCGI is an animation studio where some 90 artists provide computer-generated images and visual effects services in films and television for some of the biggest studios in Europe and Asia, and is also expanding its offer in VR and Augmented Reality (AR).

"Today we have discussed a number of opportunities for collaboration," said Bhanushali. "Lots of innovative solutions can be developed when applying fresh minds to companies such as ourselves," Bhanushali added.