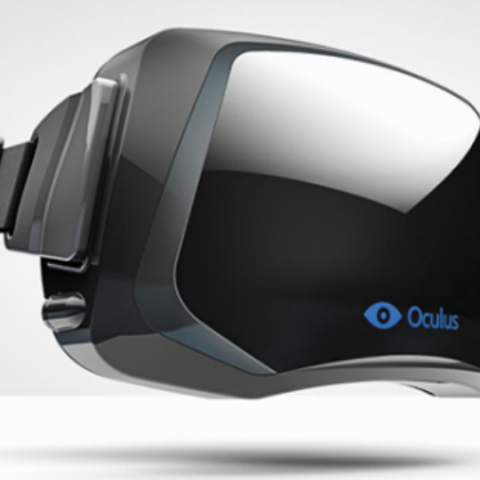 VR headset maker Oculus has released a set of ‘comfort ratings’ for VR experiences on the Oculus Store. In a first for the virtual reality industry, these ratings will be attributed to different VR experiences on the basis of camera movements, player motions, or disorienting content and effects.

VR experiences can get extremely nauseating sometimes. This phenomenon usually occurs while using a VR headset for the first time, or using it for a few hours at a stretch. Which is why  Oculus has deviced 3 different ratings to caution VR users about the intensity of an experience.

According to Oculus, the ‘Comfortable’ rating will be given to those experiences which are “appropriate for most people, although this rating does not confer that an experience is going to be comfortable for everyone.” These experiences will generally be those that “avoid camera movement, player motion, or disorienting content and effects.”

The ‘Moderate’ rating will be awarded to those VR experiences that “are appropriate for many but certainly not everyone. These experiences might incorporate some camera movement, player motion, or occasionally disorienting content and effects.”

Lastly, the ‘Intense’ rating will be given to experiences that “are not appropriate for most people, especially those who are new to VR. These experiences incorporate significant camera movement, player motion, or disorienting content and effects.”

Oculus has also recommended that first time VR users should stick to a ‘Comfortable’ experience, to ease into the virtual reality environment, and then eventually move up the ladder.

You can check out our review of the Oculus powered Samsung Gear VR below.