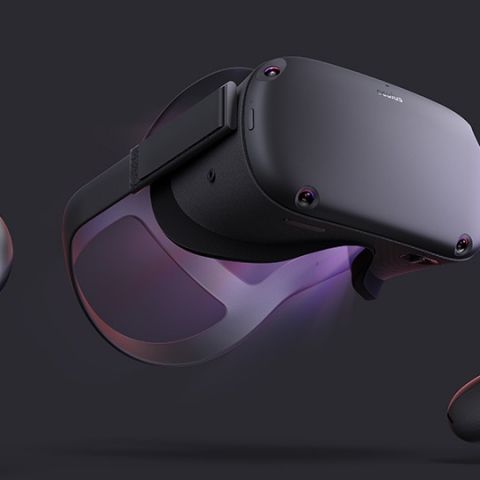 At Oculus Connect 5, Facebook’s annual VR event, Facebook CEO Mark Zuckerberg announced their the newest wireless virtual reality headset, called Oculus Quest. The VR headset will be available in the spring of 2019 at a starting price of $399 (Rs 28,900) for the 64 GB model. Codenamed “Santa Cruz”, the Oculus Quest was first showcased device at its developer conference about two years ago. The current flagship Oculus Rift headset and the recently announced Oculus Go will continue to be available alongside the Oculus Quest.

Oculus Quest is the first headset from Oculus to feature inside-out tracking technology. This implies that the sensors which detect and measure movement and positional data are located on the headset itself, unlike the previous gen Oculus Rift which had two external base stations. Facebook claims that the tracking on the Oculus Quest is more accurate than the Go and possibly than the Rift. The headset features 6DOF (Six Degrees of Freedom) tracking which means that it can measure positional data (up, down, left, right, forward, backward) and orientation (roll, pitch, yaw) as well. Oculus calls this application of 6DOF as ‘Insight’. 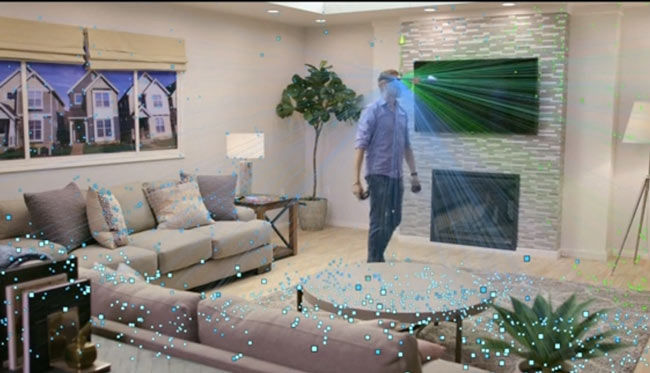 The headset has four ultra-wide sensors looking outwards from all four corners of the HMD. This, in combination with the gyro as well as computer vision algorithms, forms the backbone of ‘Insight’. The four sensors look for elements in the environment that it can track. It maps these trackable elements to form a point cloud, which becomes a reference for it to calculate movement data. By repeating the tracking process, it can map your room and track your positional information in that room. 6DOF isn’t a new concept and is already present in tethered VR HMDs such as the Oculus Rift as well as the HTC Vive. 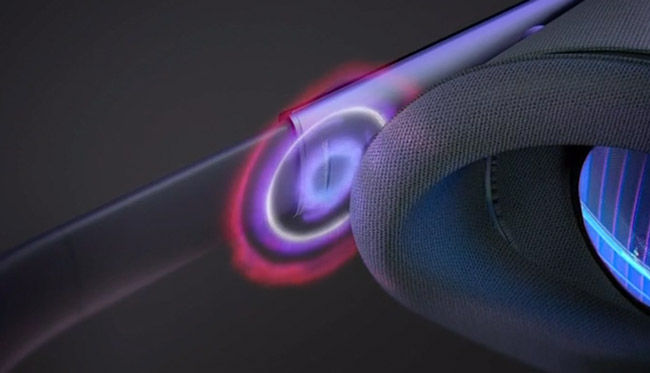 The display on the Oculus Quest has a resolution of 1600x1440 per eye. This is equal to that of the Oculus Go and better than the Oculus Rift. The $399 model will also feature 64 GB of onboard storage. Essentially, the Oculus Quest has ‘6DOF’, is a ‘standalone device’ and has ‘hand presence’ as well. It also features integrated audio, which means you have even fewer wires to worry about. This makes it a lot more appealing than existing VR headsets. 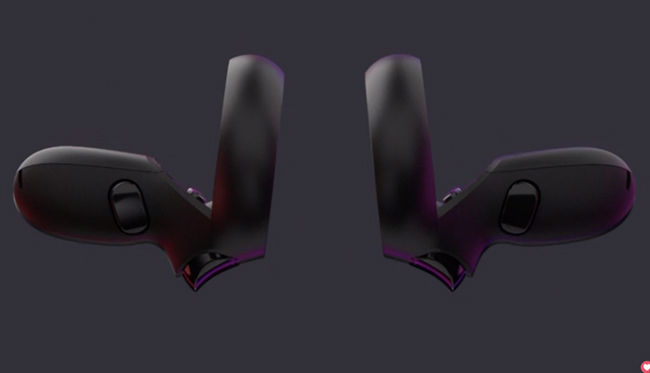 There’s a visible array of LEDs on the Touch Controllers, which can be tracked by the headset, therefore, giving developers the ability to include your hands onto your virtual avatars. This is what’s meant by hand presence. 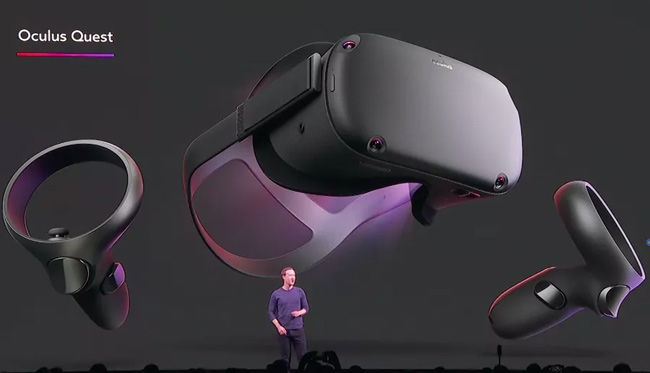 As mentioned previously, the Oculus Quest will ship in Spring 2019 (after 20th March 2019) for $399. We only know of one model as of now and that has 64 GB of onboard storage. Given how VR titles tend to mostly use low-res textures, this should be enough to hold a few titles on the device. The Oculus Rift costs the same i.e. $399 which works out to a bit over Rs.40,000 after taxes but the official Indian pricing is at Rs.64,999. So there's a good likelihood that the Oculus Quest will be priced around Rs.64,999 in India.