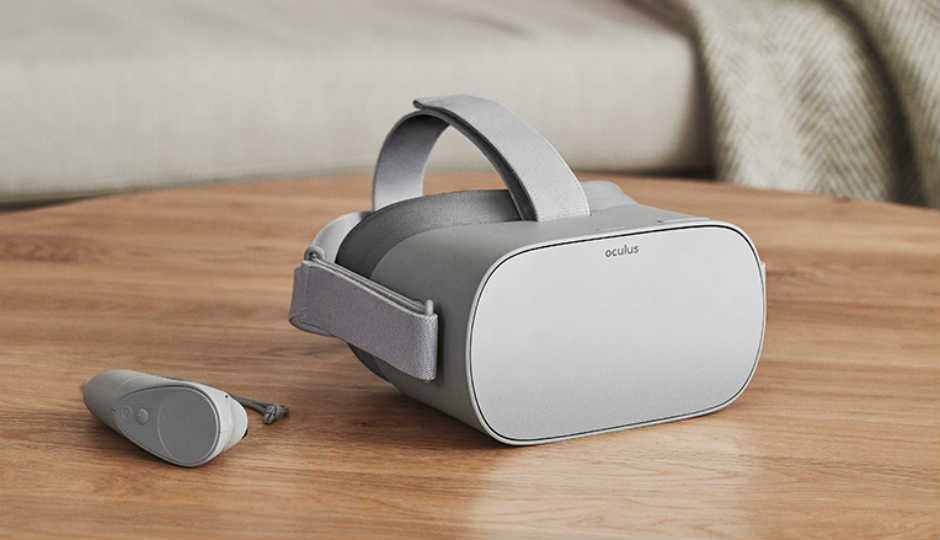 The company plans to focus on 6 degrees of freedom tracking instead of the 3 that the Oculus Go was capable of.

It’s time to say goodbye to the Oculus Go. In a recently published blog post, Facebook has stated that it is going to end sales of the Oculus Go. The Oculus Go was a low-end virtual reality headset that was thought to be the VR headset for the masses. While that did not pan out, the device has led to the pursuit of high-end technologies like 6 degrees of freedom tracking instead of the 3 that the Oculus Go was capable of.

The blog post reads, “The community response has been overwhelmingly positive, and you’ve told us loud and clear that 6DOF feels like the future of VR. That’s why we’re going all-in, and we won’t be shipping any more 3DOF VR products. We’ll end sales of Oculus Go headsets this year as we double down on improving our offerings for Quest and Rift.”. Basically what this means is that Facebook is working harder on the Oculus Quest and the Oculus Rift, fitting the two with newer hardware.

Acquired in 2014 for a sum of $2 billion, Facebook then launched the Oculus Go in 2018. Although VR was not the next big thing that a lot predicted, the Oculus Go was a great entry-level device into the world of VR.

In other Facebook news, the company has also released Facebook Collab, which essentially functions similar to TikTok. You can read more about that story here. Microsoft is also shutting down Mixer in favour of Facebook Gaming so expect more of that. Facebook also launched CatchUp, an audio-only group chatting app.