Nokia is pulling the plug on its OZO VR camera hardware, lays off nearly 310 employees

Nokia says it will stop working on future versions of its OZO VR camera and will instead focus on digital health and patent and brand licensing business. The move is mainly because of the slower-than-expected development of the VR market. 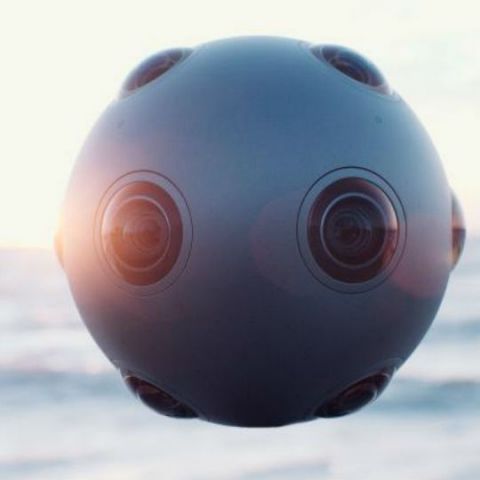 Nokia is planning to halt the development of its 'OZO' virtual reality camera and associated technology. The move will lead to a job cut of nearly 310 employees in the Nokia Technologies unit. By giving up on the development of OZO VR camera, Nokia says it plans to focus on digital health and patent and brand licensing business instead.

Nokia's shift away from investing in the virtual reality business is not a surprise considering the tepid adoption and slower-than-expected development of the VR market. "Nokia Technologies is at a point where, with the right focus and investments, we can meaningfully grow our footprint in the digital health market, and we must seize that opportunity," said Gregory Lee, president of Nokia Technologies.

Nokia Technologies unit has about 1,090 employees and the company says that nearly 310 employees affected by the announcement are mainly based in Finland, the United States and the United Kingdom. According to Reuters, Nokia employed around 1,02,000 employees at the end of June this year.

Nokia, once a major mobile phone maker has pivoted to telecoms network equipment as its primary business. The company acquired Withings in 2016 to strengthen its place in the digital health segment and believes the digital health business will have much larger impact on consumers and medical community with focussed efforts.

Nokia announced OZO+ camera aimed at content creators looking to develop 360-degree videos for virtual reality devices. The price of the device was cut by 25 percent to $45,000 last year and is widely acclaimed to be one of the best professional-grade 360-degree cameras. Going forward, Nokia won't develop new iterations of its OZO VR camera but will continue to support existing customers. Last month, Intel also pulled the plug on its Project Alloy reference design for VR hardware.