Microsoft HoloLens 2 was announced back at MWC 2019.

HoloLens is the company's pair of mixed reality smart glasses. 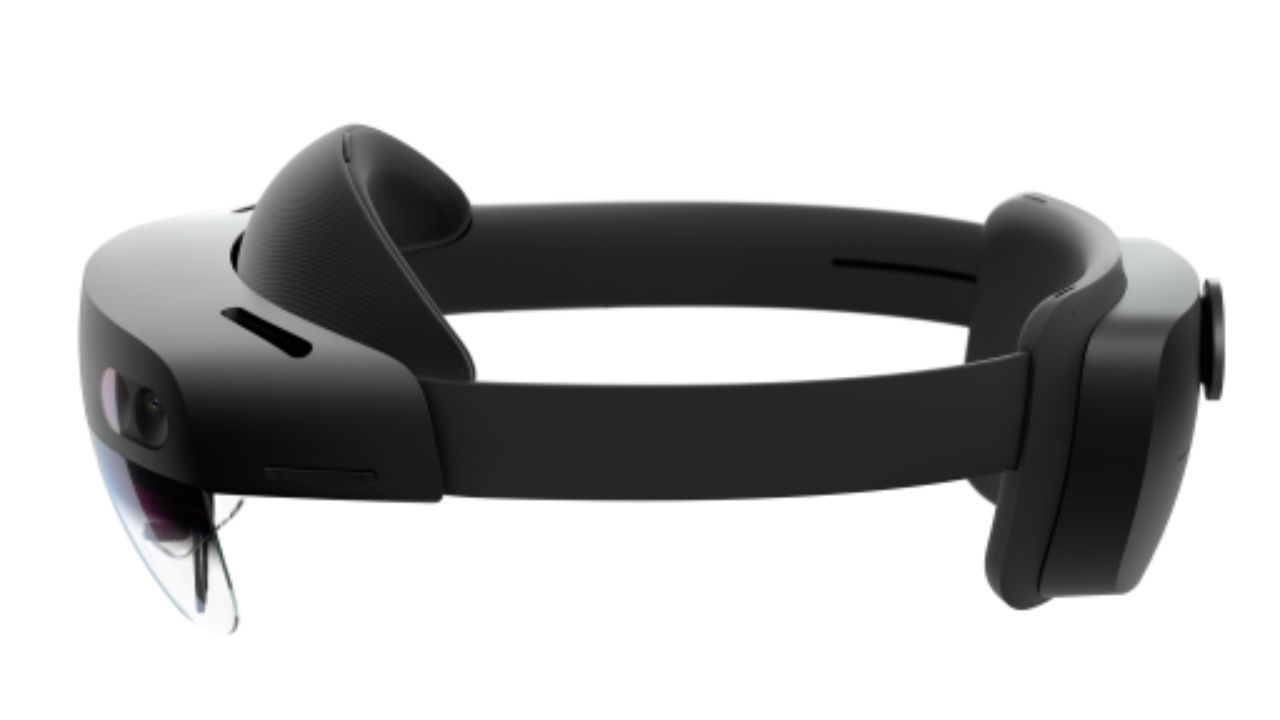 Microsoft HoloLens is a device that can deliver a true mixed reality experience, bringing in objects from the virtual world into ours to create a unique experience. We at Digit have experienced a number of immersive demos using the Microsoft HoloLens. From exploring key landmarks around the world while sitting in a conference room to watching a video game world come to life in front of us on a simple table, the experiences are breathtaking. However, the HoloLens is an expensive headset, and thus it has found space for itself in industrial applications. The HoloLens 2 is currently available in Australia, Canada, China, France, Germany, Ireland, New Zealand, Japan, the U.K., and the United States.

Microsoft has announced that the HoloLens 2 will be available in the fall of 2020 in the Netherlands, Switzerland, Spain, Austria, Sweden, Finland, Norway, Denmark, Belgium, Portugal, Poland, Singapore, South Korea, Hong Kong, and Taiwan.

According to Microsoft, “HoloLens 2, a self-contained holographic computer, offers the most comfortable and immersive mixed-reality experience available, enhanced by the reliability, security, and scalability of the cloud and artificial intelligence services from Microsoft”.

When compared to the first generation headset, immersion has improved in the new HoloLens 2. The company has more than doubled the field of view while retaining the industry-standard 47 pixels per degree of sight. The device consists of a new display that’s more technically sophisticated but draws less power. Underpinning the device is a new time-of-flight sensor, inbuilt AI and semantic understanding logic, and eye-tracking sensors. HoloLens 2 enables direct manipulation of holograms with real-life instinctual interactions. Log-ins happen with the help of Windows Hello integration.

According to Microsoft, comfort levels have also improved thanks to the use of light carbon-fibre material and a new mechanism for wearing it without readjusting the device. A new dial-in fit system makes the device more comfortable to wear for long periods of time. The American software corporation believes that HoloLens 2 becomes more capable when combined with existing and new Azure services. It’s also supplemented by Microsoft’s mixed reality applications like Dynamics 365, Remote Assist, Dynamics 365 Layout, and the new Dynamics 365 Guides applications.

You can read more about the HoloLens 2 here.