The headset is available via Amazon and is now priced at Rs 75,000 instead of the previous price tag of Rs 92,990 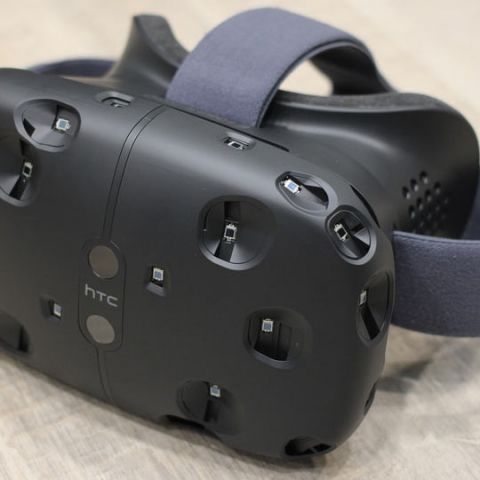 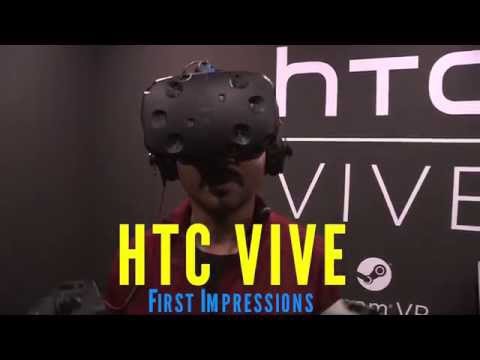 HTC has been quite aggressive with its pricing strategy as it refused to cut down on the pricing of the VR headset since its launch, offering only a short term discount of Rs 5,000. This is a welcomed move by HTC as Facebook continues pricing its Oculus Rift headset aggressively overseas.

On its blog, HTC mentions that consumers can soon expect to see more mainstream content coming to Vive with Fallout 4 VR, Doom VFR, as well as some other titles which will be announced soon.

Matthew Gepp, Senior Manager of social media for HTC said, “We work tirelessly to continue to iterate and improve on Vive to deliver on the promise of VR. We have continued to invest in growing the Vive hardware ecosystem. Google, Apple, Intel, UPS, Volkswagen, SalesForce and dozens of other global brands have all lined up with Vive for their VR efforts, and there’s more to come in the back half of the year.”

The HTC Vive VR headset features an adjustable headset and multiple eye relief adjustments. It also supports wireless motion controllers. On the purchase of the HTC Vive, users are entitled to one month of free access to Viveport along with 2 Free VR Titles - Richie's Plank Experience and Everest VR.