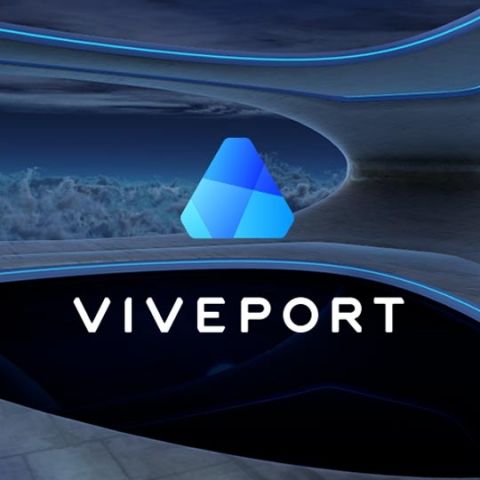 The HTC Vive is surely a knock-out piece of VR technology and it's no secret that we can't wait to properly get our hands on it. Along with the competitors Oculus Rift and mobile based Gear VR, the one distinctive feature that the world of VR content has right now is its focus on gaming. To change things up, HTC is planning a worldwide launch for its own VR app store Viveport in the next few months to increase focus on VR that doesn't necessarily carry the tag of gaming. The launch will see it arrive in more than 30 countries and on multiple platforms: desktop, mobile app and an in-VR catalog on Vive Home, HTC’s VR dashboard for the Vive.

While currently the main source of VR content for the Vive is SteamVR which, as you guessed it, is on the massively popular Steam platform, Viveport aims to be an alternative source for people who cannot use Steam for any possible reason. It launched in China a few months ago, where Steam is not quite popular. A global developer beta will also launch soon.

According to HTC, Viveport will give  VR developers and content creators more diverse opportunities to create long-term engagement and economic integration via in-app purchases, subscription plans and pay to download options.

While Steam is already massively popular and does contain a wide array of non-gaming VR content as well, it is evident that a number of hardware manufacturers are lining up to partner with Valve in broadening the VR ecosystem. With that in perspective, the Viveport store might be HTC’s bid to stay in the content side of VR with a stronger foothold than its total dependency on Valve's Steam platforn.