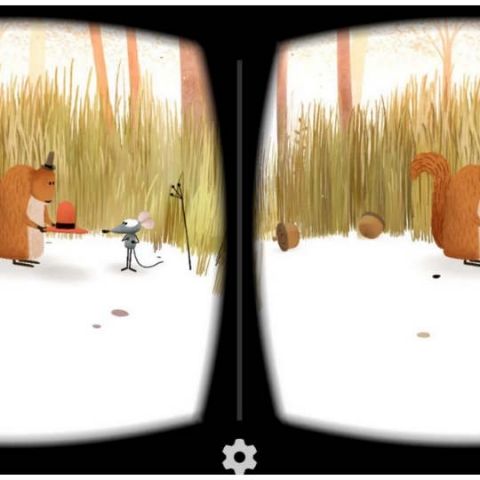 Google is reportedly working on a new VR headset, which will be made out of solid plastic and will rely on a smartphone for displaying VR images.

According to a recent report by Financial Times, Google may be working on a new Virtual Reality headset, which will be in direct competition with Samsung's Gear VR. The new Google VR headset will reportedly house additional sensors and lenses. It is also expected to be housed in a solid plastic mold. Similar to the Samsung Gear VR headset, the new Google VR device is also expected to rely on a smartphone for its power and functionality.

Earlier in January, Google had created a dedicated VR division, given that the company needs to play catch-up with the likes of Samsung, HTC, Facebook owned Oculus, Microsoft and Sony. The Samsung Gear VR was launched in India just last month and is priced at Rs. 8,200. Apple is also reportedly working on a VR headset. Last year, Apple was awarded a patent for an iPhone-compatible headset that would display virtual reality images. The US Patent and Trademark Office approved Apple’s patent, called the "Head-Mounted Display Apparatus for Retaining a Portable Electronic Device with Display."

The new Google VR headset is expected to launch later this year. This will definitely be a notable upgrade from the Google Cardboard, which relies heavily on sensors built into a smartphone. What's left to see is if Google will be able to make up for lost time and get ahead in the VR race.