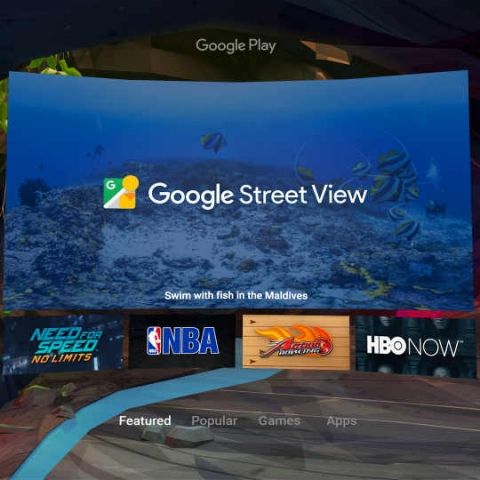 Google’s VR platform, Daydream, which was announced at Google I/O this year, is ready for launch. According to a report by Bloomberg, the company has started sending out an update to users, which allows the Android OS to support its Daydream platform. Daydream’s launch is imminent in a “matter of weeks”. Google is also investing “thousands of dollars apiece”in VR films and programs, to offer exclusive content for Daydream, at launch.

Further, Bloomberg reported that the Search giant would promote projects from Hulu and even provide funding for the production of 360-degree videos with YouTubers. The Dolan Twins and Justine Ezarik are two YouTubers mentioned by Bloomberg’s sources. Google is reportedly relying on shorts, apps and games for promoting its Daydream platform. It will of course have a dedicated store, just like Oculus’ platform for VR.

Google became one of many big technology firms taking interest in VR. Virtual Reality has been pegged by many as the next big thing in the market. While Oculus, HTC and Samsung have already showcased and are selling their products, Sony recently joined the party with its PSVR headset as well.