Announced during the Google I/O developer conference in May, Daydream is a VR headset which is touted to work with the new Google smartphones to be launched today. Daydream is basically the Android OS experienced in virtual reality. And it’s rumoured to be priced at $79 which is a lot lesser than competing HMDs like the Samsung Gear VR and the LG 360 VR. 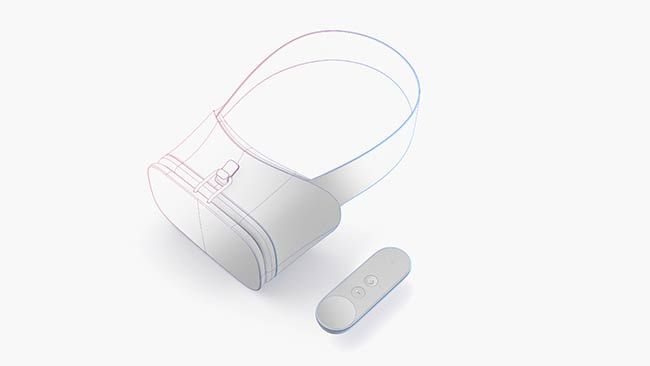 Google’s Daydream VR points to the use of a simplified UI in conjunction with a controller so developers and users can expect a seamless transition from the stock Android UI to what’s expected in the Daydream VR headset. Unlike other competing headsets, Daydream VR will allow Android developers to obtain low level API access which enabled much higher and sustained performance. Google’s own developer overview states that these Daydream ready headsets are designed for high-quality VR experiences. The very use of the term Daydream ready indicated that we will be seeing a lot more manufacturers coming out with their own Daydream VR headsets. 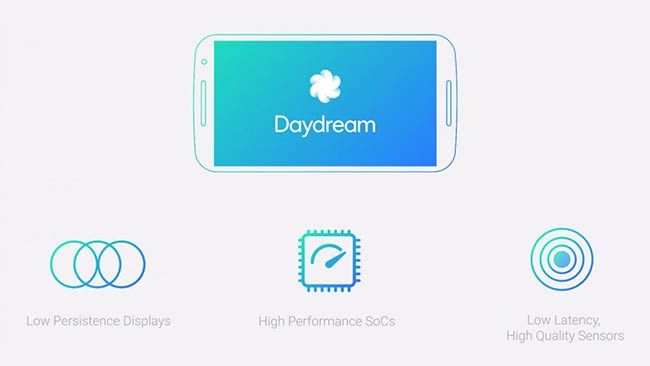 Created with mobile VR in mind, the Daydream controller is said to be designed to be accessible and expressive i.e. the controller can track its own orientation and rotation in 3D space with high accuracy. The controller is said to include a touchpad and two buttons – APP and HOME. The APP button is for apps and the HOME button is akin to its namesake button on Android phones. The touchpad itself acts as a button too. 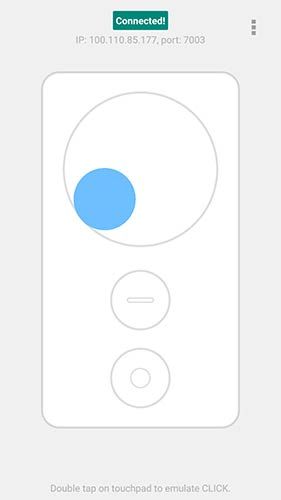