The standalone AR headset by Google will be powered by a Qualcomm chipset and will come with an improved field of view. 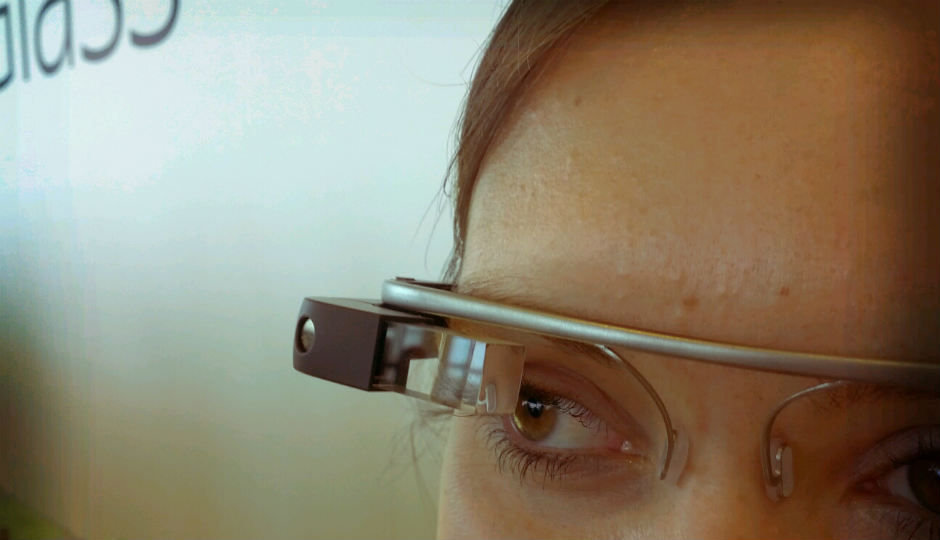 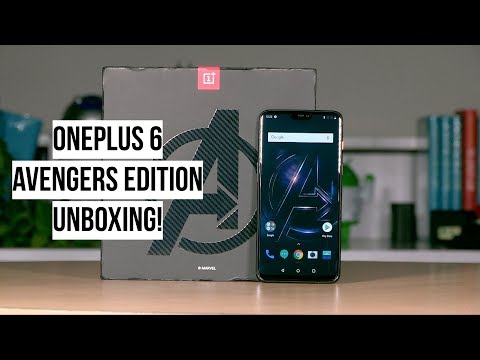 Google is reportedly developing a standalone AR headset that will be powered by new chips from Qualcomm. The device will be manufactured by Taiwanese computer maker Quanta and is still at its early stages of production, per the documents obtained by WinFuture.

The augmented reality headset from Google might look similar to Microsoft’s HoloLens that relies on Mixed Reality, a combination of virtual and augmented reality. The Google AR headset will be powered by a chip made by Qualcomm and will include cameras and microphones. The codename for the headset is ‘Google A65’ and is still at its prototype stage. There’s also no word on the release date, yet.

The AR headset, if true, will take on Microsoft’s HoloLens headset. HoloLens finally came out of its prototype stage to be launched as consumer versions by OEMs like Lenovo, Asus, HP and the likes. HoloLens currently allows users to enjoy mixed reality-based activities without being tethered to a computer.

The Augmented Reality glass isn’t something new by Google. The company had earlier released a headset called ‘Google Glass’ back in 2013 which wasn’t a hit with the consumers. It was released later as a enterprise-oriented device last year.

The AR headset will use a new ARM-powered chipset and come with an improved field of view. Reportedly, the chips that will power the headset (and a new HoloLens update due this year) is going to be the Qualcomm QSC603 quad-core chipsets, based on ARM architecture.

Despite a lot of hype, AR and VR headsets have not taken off. Even though the technologies had gathered a lot of interest, the use cases for them has remained untapped and as a result, even though the projected growth has been four-to-five times that of the current market, AR and VR headsets still have a long way to go to become mainstream. Standalone VR headsets like the Oculus Go and the Mi VR is expected to boost the sales. Also, Qualcomm’s announcement of making Snapdragon 821 chips available for VR headsets may also contribute to the popularity.