Version 1.2 of the ARCore app is currently compatible with a total of 39 devices, and version 1.3 looks set to add even more devices to the list. 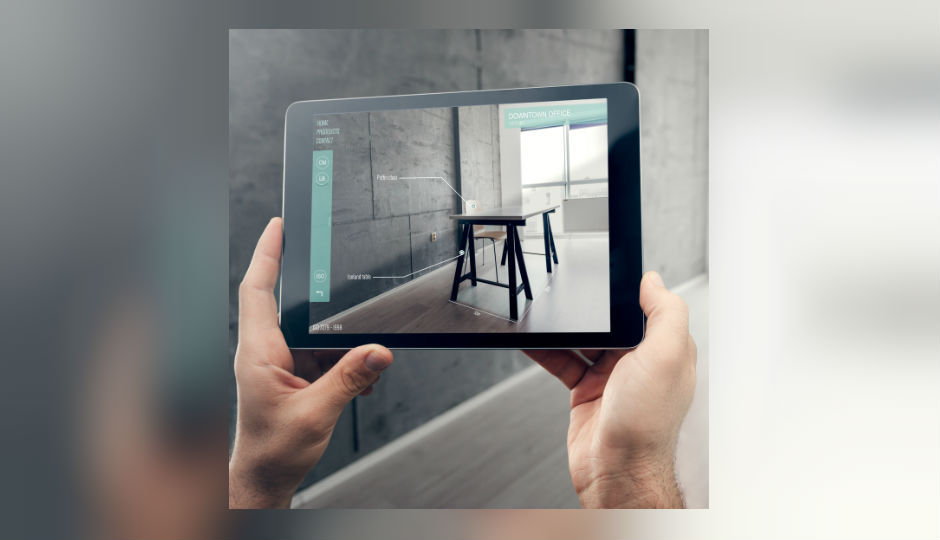 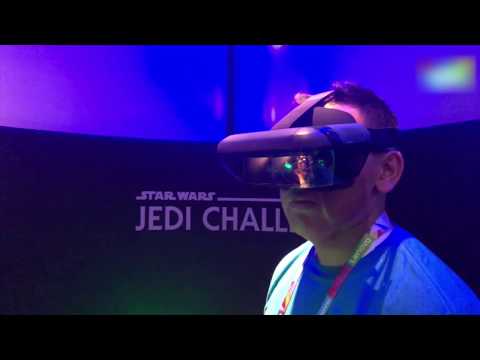 Since its unveiling last year, Google has been steadily improving upon ARCore and making it available to more and more devices. The latest version of the ARCore app is now compatible with 39 devices. The list obviously includes a number of flagship devices, but it also features a number of mid range smartphones. These include the likes of the Samsung Galaxy S9, OnePlus 3T and the Moto G5S Plus. Here’s the complete list.

Google also notes that some of these devices will need to have at least Android 8.0 in order for ARCore to work.

To recall, ARCore is the successor to Google’s Project Tango, which was unveiled in 2014. However, only two devices with Project Tango were made available to consumers, namely the Lenovo Phab 2 Pro and the Asus Zenfone AR.  ARCore on the other hand, doesn’t need additional sensors in order to work. As a result, it can be compatible with even more devices.

Of course, Google isn't the only one dabbling in AR. Apple also has its own AR platform called ARKit. The company recently unveiled the next version of the platform called ARKit 2, which now comes with a slew of new features like shared experiences, persistent AR and more. These allow users to do things like interact with each other within the AR space, tie VR experiences to a specific location, object detection and image tracking.