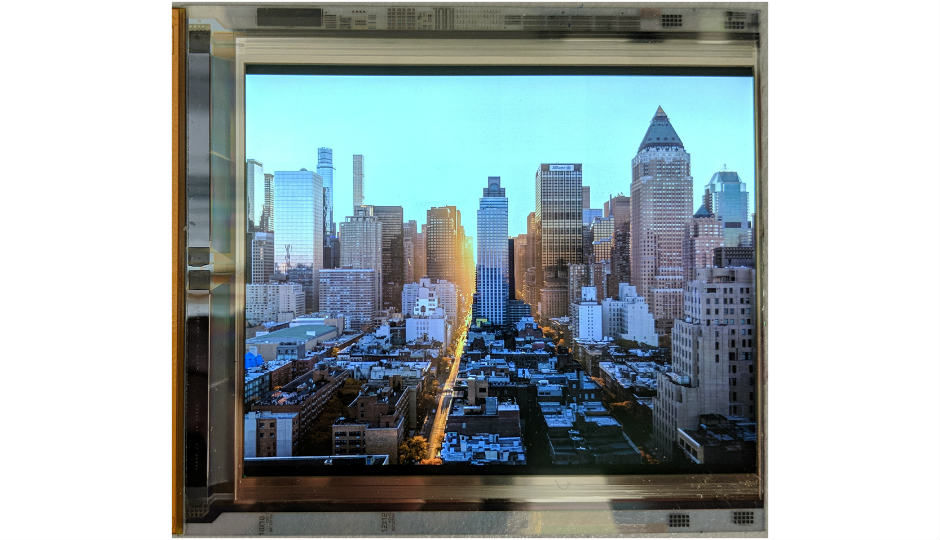 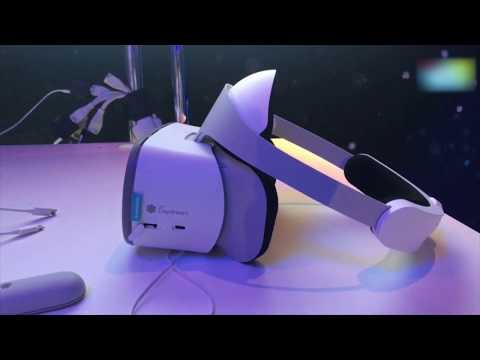 Google and LG have a long history of working together to create innovative products. LG already produces displays for Google’s Pixel phones and is a fairly new entrant in the OLED display space considering Samsung has held a monopoly on the same for a long time now. Even with its limited experience with OLED displays, LG managed to reveal some impressive OLED panels and televisions this year. At CES 2018, LG revealed the world’s first 88-inch 8K OLED display, and now, the company has partnered with Google to set yet another world record.

Google and LG have taken the covers off of the “world’s highest-resolution OLED on-glass display” which has been created to push forward innovation in the AR/VR industry. The OLED on-glass created by the two companies is a 4.3-inch, 18MP display with a resolution of 4,800 x 3,840. It has a pixel density of 1,443PPI and a 120Hz refresh rate, which would be great for playing VR games. But don’t get too excited just yet. The display, if ever used in a standalone VR headset, will need immense amounts of processing power to create such high resolution imagery and any headset that houses two of these displays would definitely require to be hooked up to an extremely powerful piece of hardware. However, the two companies do believe that a mobile SoC can do the job.

For the display itself, Google and LG used a custom driver integrated circuit and also highlighted a foveated rendering method to power it more efficiently. Foveated Rendering renders only what the user is directly watching while fading the peripherals around the view.

Even though Google aims for a mobile SoC to power a headset that would sport two of these high-end OLED displays, while demoting the refresh rate to 75Hz, the company may just be developing it as an experiment. Googler Carlin Vieri told 9to5Google that “the company embarked on this project to push the industry forward.”

And push it will. The OLED display developed by Google and LG is much more powerful than the ones available in current generation standalone VR headsets. In comparison, the HTC Vive features two 3.6-inch 1080 x 1200 pixel displays with 448PPI and the Vive Pro takes it up a notch by using two 3.5-inch 1440 x 1600 pixel screens with 615PPI.

Google and LG aim to create a display that is pretty close to human vision. Google is also said to be working on a standalone AR headset codenamed Google A65 to take on the Microsoft HoloLens. We wonder if the company plans to use this high-end OLED display in the rumoured headset. The device is said to run on a Qualcomm chipset and might be the perfect candidate for Google to roll-out its vision of high-end consumer AR/VR.