Facebook says that the Oculus Go is the easiest way to jump into a virtual reality experience. The Oculus Go is priced at $199 and will ship early next year. 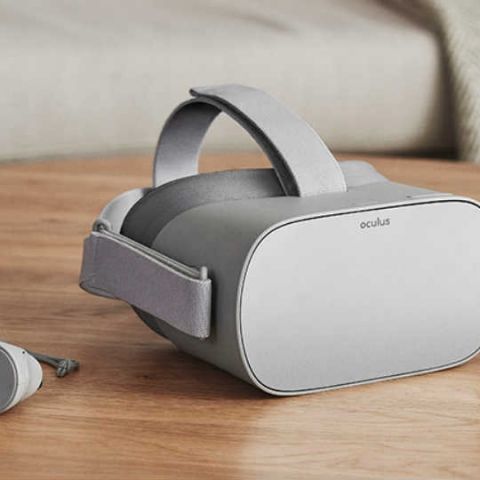 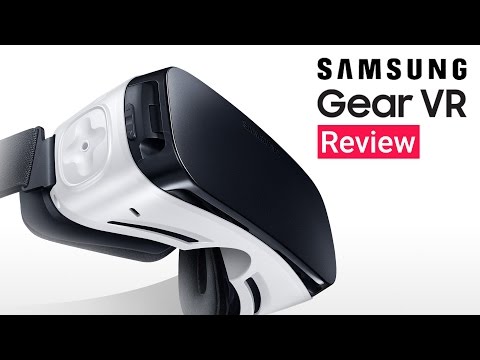 Facebook has announced the launch of Oculus Go, its first standalone VR headset priced at $199. Oculus Go is basically a hybrid of PC-based Oculus Rift and mobile-based Samsung Gear VR. The company says standalone is a new category and brings freedom and accessibility to virtual reality.

Oculus Go is pitched as one of the easiest ways to jump into VR and it will start shipping early next year. The new virtual reality headset does not need a cable or a smartphone to playback VR content and it can work on its own as a standalone headset. "Oculus Go is the most accessible VR ever," Facebook CEO Mark Zuckerberg said onstage at Oculus Connect 4 event.

Oculus Go is likely to offer an experience similar to that of Gear VR with ability to easily move around in space. Oculus Go will ship with custom optical lenses and offer the same wide field of view like the Rift, with considerably less glare. It uses a WQHD fast-switch LCD with a resolution of 2560 x 1440 pixels. "We haven't seen this kind of visual clarity in VR before," Hugo Barra, Facebook VP of VR, said at Oculus Connect 4.

Oculus is also leveraging the popularity of the Samsung Gear VR with binary compatible apps and same controller input. Barra also highlighted that the Oculus Go will be lightweight and comfortable to wear thanks to the use of soft material. The VR headset also supports spatial audio so users can experience VR connect without headphones.

Zuckerberg added that over 100 million VR apps have been downloaded till date and it is leveraging the popularity of Gear VR to its benefit. The VR industry has struggled to gain mainstream and recently Nokia and Intel announced plans to curtail their efforts. The developer kit will begin shipping in November. Facebook and Oculus believe they can take the virtual reality experience to more consumers.