AR/VR headsets may not be required by 2030: IEEE survey

More than half the participants surveyed by IEEE during CES 2016 believe that by 2030, AR/VR technology will reach a point where headsets will not be needed 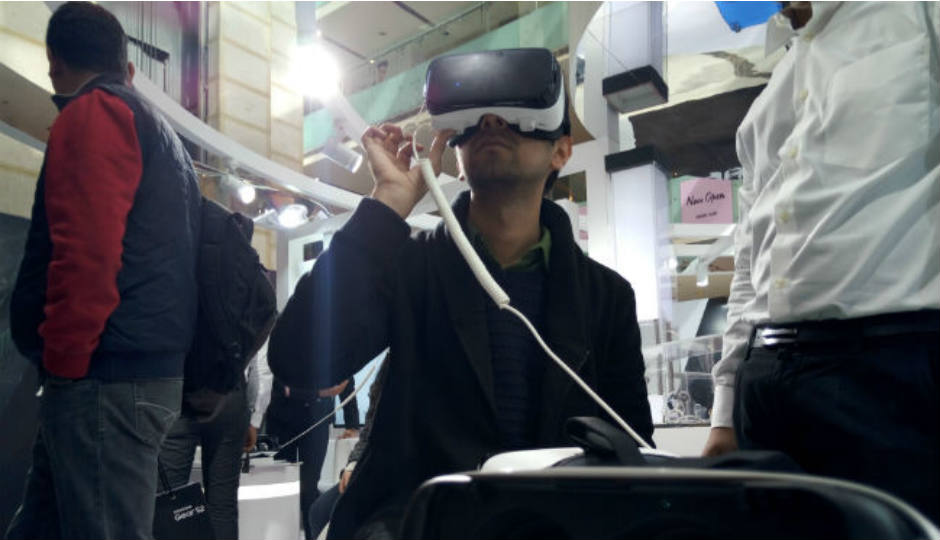 AR/VR headsets may not be required by 2030: IEEE survey

The Institute of Electrical and Electronics Engineers (IEEE) conducted a survey at CES 2016 regarding the future of AR/VR technology. According to the survey, which had about 1,534 participants, 52% of people believe that by 2030, AR/VR technology will advance to a point when immersive headsets will no longer be required. 21% believed that this would happen by 2035, while 15% said that it would happen by 2040. Only 5% believed that it will take till 2045 for headsets to become unnecessary.

Talking about impact on various sectors, 36% felt that the education sector would be the one most affected by the adoption of AR/VR technology. They felt that it would translate well in certain ways such as virtual classrooms and AR/VR-enabled textbooks. Other sectors mentioned by the participants of the survey included engineering (24%), healthcare (16%) and communication (9%). Additionally, while this technology has immense potential in the medical field, majority of the people were against the idea of getting an overview of any upcoming surgical procedure via this technology. On a scale of one to 10, with one being ‘very comfortable’ to 10 ‘being very uncomfortable’, 60% said that they would rate it between eight and 10. Out of this 60%, 34% had given the experience a score of 10.

Todd Richmond, IEEE member and Director of Advanced Prototype Development at the Institute for Creative Technologies at the University of Southern California said, "We are on the cusp of utilizing a technology that will have a profound effect on a variety of industries, such as education, healthcare and business. Immersive capabilities such as AR, VR and mixed reality provide a whole new medium for communication and experience. Working in academia, I see endless possibilities to how augmented and virtual reality can enhance the learning experience by offering a more interactive element to information for students as well as act as another teaching tool for educators. It’s encouraging to see, based on the results of the survey, that consumers are able to align the value of this technology in other areas besides entertainment."

In addition, 58% of the participants believed that the US will be the first to reach mass adoption of AR/VR technology. The US was followed by Japan and China at 21% and 12% respectively. Brazil, India and the UK were also considered, but made up only a small percentage of the results.