Apple hinted at its metaverse aspirations on Thursday, when Apple CEO Tim Cook discussed the development of the company's augmented reality apps, eliciting a strong investor response. Cook stated that the business already has 14,000 AR apps on its App Store and that this figure will grow with more investment."We see a lot of promise in this domain and are investing accordingly," Cook said in answer to a question on the company's plans for the metaverse, a wide term for shared virtual world settings that users can access over the internet. 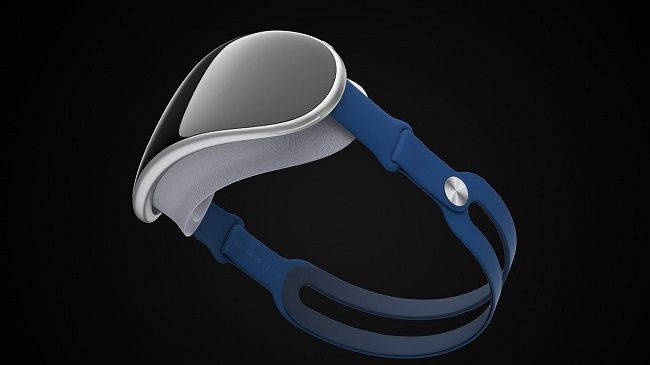 According to Apple analyst Ming-Chi Kuo and Bloomberg, Apple aims to release an AR headgear this or next year, with glasses following later. Apple has not yet made these intentions public. Cook's comments on Thursday, as well as the fact that Apple's quarterly earnings and sales above expectations, pushed the stock up about 5% in after-hours trading. Apple's services revenue increased by 24% to $19.5 billion (approximately Rs. 1,46,455 crore) in the most recent holiday quarter, above experts' expectations of $18.6 billion (roughly Rs. 1,39,695 crore). The business attracted 785 million users to its small number of paid services, like streaming music and playing games, up from 620 million a year ago and 745 million the previous quarter.

Separately, Cook stated on Thursday that Apple's R&D efforts are centred on the confluence of hardware, software, and services. He also explained, "That's where the magic happens." "There's a lot of money going towards things that aren't on the market right now." An augmented reality gadget might provide several prospects for subscription growth. Existing fitness activity and video content offerings might be made more appealing by incorporating immersive AR experiences. And, as the number of services and subscribers has increased, Apple's gross profit margins have risen beyond 40%, earning acclaim from analysts. According to Counterpoint Research analyst Neil Shah, metaverse-related services like AR apps have the potential to shift Apple's income mix. Shah also mentions "There is a tremendous upside to Apple's services business may be passing its iPhone in the next five years.”

About Me: A student journalist who is into facts. She is always keen to learn more about places of origin and the future. Read More