Yuma Soerianto was the youngest scholarship winner at WWDC17 and currently has seven apps on the App Store. The new UI demo created by him is his take on the future of game shopping...in Augmented Reality. 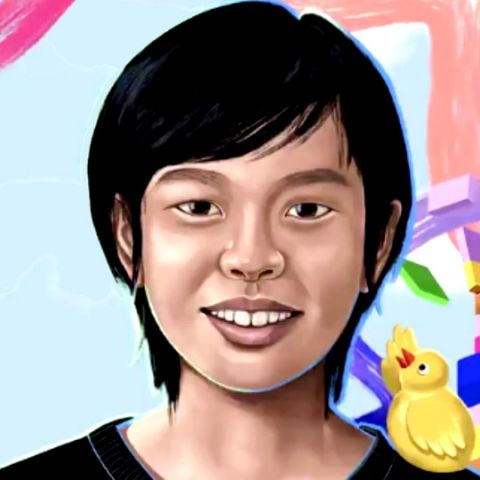 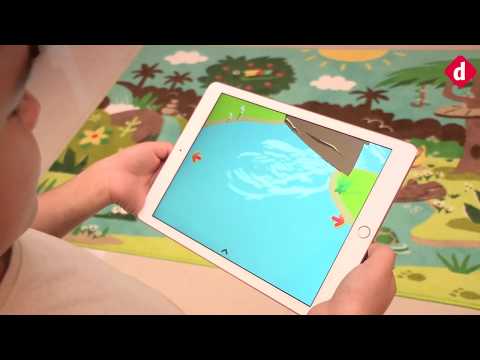 The younger they are these days, the smarter they come. 11-year-old Yuma Soerianto is an Australian iOS developer who currently has seven apps on Apple’s App Store, including - Let's Stack AR, Weather Duck, Hunger Button and more. His most recent accomplishment is an augmented reality demo built using Apple’s ARKit 2.0, the second version of the company’s dedicated augmented reality platform which was announced at WWDC 2018.

The demo created by Yuma takes advantage of ARKit 2.0’s improved image tracking abilities to enhance the experience of buying physical game discs in brick-and-mortar shops. Very reminiscent of Blippar, Yuma’s UI prototype demo shows how a user can scan a disc cover and have the game’s trailer and details pop out in augmented reality. In the demo posted on his Twitter handle, Yuma picks up a Super Mario Odyssey disc and lo & behold, gameplay images and videos pop out of the cover, alongside a description of the game in AR. Check out the video in his Tweet below.

I'm loving ARKit2.0 image tracking! Made a #UI prototype for futuristic game shopping! I hope you like it! #arkit2 #arkit #iOS12 #AugmentedReality pic.twitter.com/PFR1utPCyb

It’s hard to believe Yuma learnt coding at the age of Six! In an older interview with CNET, Yuma had said that he got into coding because he was tired of watching reruns on TV. His previous apps are also pretty darn interesting and with this cool new demo, gaming studios should seriously consider marketing physical games in augmented reality. We’ll probably see some more cool ARKit 2.0 demoes closer to the public roll-out of iOS 12 later this year.