Reliance JioPrime membership reportedly being auto-renewed for all users 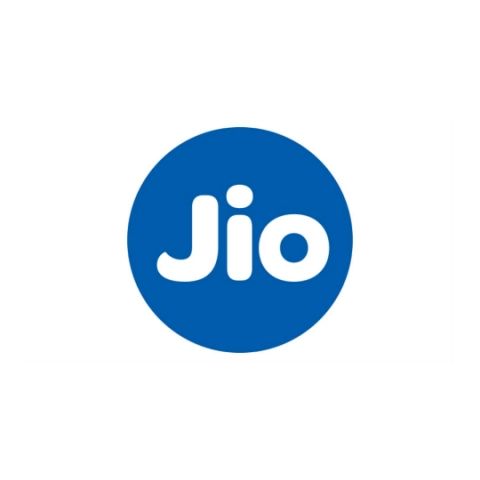 Reliance JioPrime subscription is reportedly being renewed for free for existing users.

One can check if their membership has been renewed in the MyJio app, under the My Plans section.

Reliance Jio established itself in the telecom segment by offering more data and lower pricing than the competition. Then, it introduced additional benefits to its users who are under the Prime membership plan like free premium access to the company’s suite of apps, and more. It seems like the company is renewing the JioPrime Membership for its users, free of cost, as per a TelecomTalk report. One can check if their membership has been renewed in the MyJio app, under the My Plans section. Since Jio has not officially announced this, one is advised to take the info with a pinch of salt.

If the information is true, this is the second time Jio is extending the JioPrime membership for its customers. The news comes soon after a report that Jio dethroned Airtel from the second spot in terms of subscriber count, with over 30 million customers. The competition in the telecom sector is heating up and the different players are coming up with their own ways to attract new customers and to woo the existing ones. Airtel recently announced new data-centric prepaid plans priced at Rs 48 and Rs 98 prepaid plans.

The new plans are priced at Rs 48 and Rs 98 and are aimed at customers who want more data over a period of one month. The Rs 48 recharge plan from Airtel offers 3GB of 3G/4G data daily for 28 days, while the Rs 98 plan from Airtel offers 6GB of 4G/3G data for 28 days. Subscribers will only get data with these recharge plans, since there is no calling benefit. However, the telco also offers 10 free SMSes with the Rs 98 prepaid recharge.