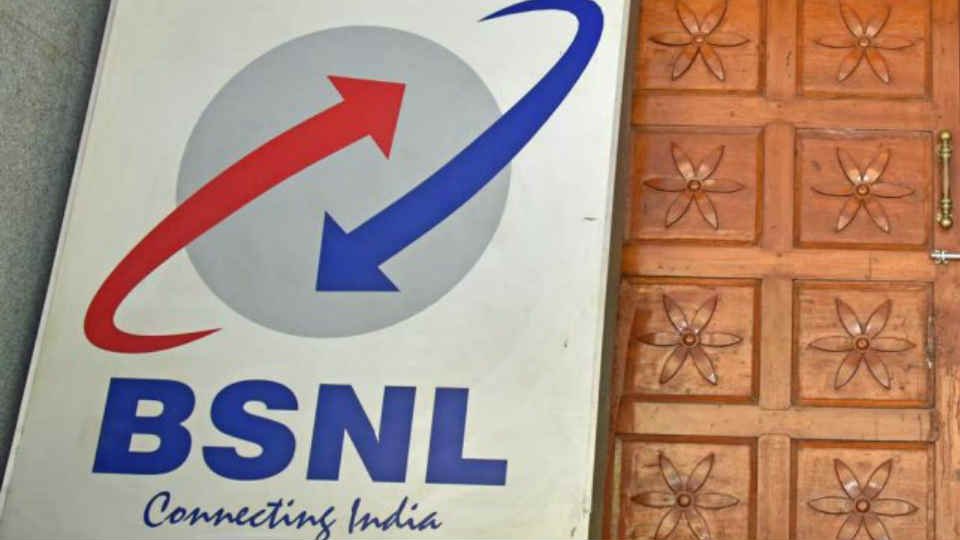 Competition in the telecom sector is heating up with major telecom operators like Reliance Jio, Airtel and Vodafone trying their best to lure in customers. These companies keep introducing new plans and revamping old ones to entice new customers and retain older ones. However, in the midst of big telecom players, state-run telco BSNL is not too far behind. The company has been aggressively refreshing its offerings to strengthen its foothold in the market but it might just have taken a step in the wrong direction. As per a Telecom Talk report, BSNL is reinstating a calling cap on select prepaid plans.

As per the report, BSNL’s prepaid plans priced at Rs 186, Rs 429, Rs 485, Rs 666 and Rs 1,699 will now come with a calling cap. There is said to be a 250 minute calling cap on the aforementioned packs, which means that after exhausting through their free 250 minutes, a customer will be charged at their base plan tariff. For example, one will be charged 1p/second after using up the free 250 minutes, if their base tariff for calling is 1p/second. However, we suggest you take this info with a pinch of salt since BSNL has not updated the tariff plans on its website.

This new move from BSNL, if it turns out to be true, will be a setback for the telco. All of its competitors offer unlimited calling without any capping, a trend started by Reliance Jio. Speaking of Jio, it recently took the first spot in terms of subscriber numbers, pushing Vodafone-Idea to the second spot. This comes soon after Jio knocked Airtel to the third spot in terms of consumer numbers.

Jio is also expected to commercially announce its Jio GigaFiber internet service at its upcoming 42nd Annual General Meeting (AGM). The company has been testing its fiber optic internet service from some time now and it was previously reported that Reliance Jio GigaFiber could be announced with three broadband packs, which are said to include standard broadband, broadband + TV services, and broadband + TV + IoT devices. You can read more about this here.