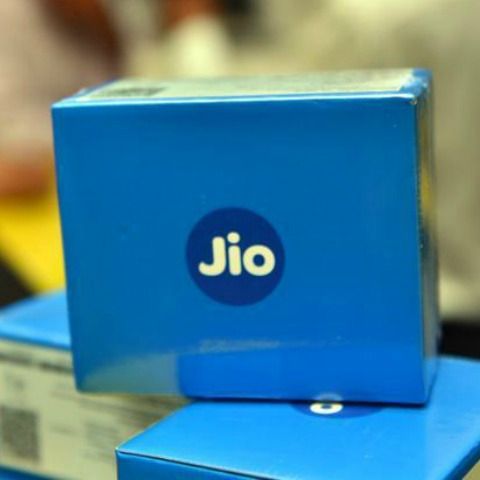 The penalties are for allegedly denying Reliance Jio adequate PoI in 2016.

The matter will now be discussed in a meeting later this week.

The Department of Telecommunications (DoT) has reportedly backed penalties of Rs 3,050 crore on Bharti Airtel and Vodafone-Idea for allegedly withholding Points of Interconnection (PoI) for Reliance Jio which resulted in call failures on the network. Citing people with knowledge of the matter, The Economic Times reported that the ball is now in the court of Digital Communications Commission (DCC), which will take up DoT’s view in a meeting later this week.

“Member, technology, has said that in the current case, owing to noncompliance of licence provisions and quality of service (QoS) norms, the telecom regulator’s recommendation of levying penalty is valid and may be accepted by the telecom department,” a senior official was quoted as saying. The telecom secretary as well as the member, finance, are believed to have signed off on the opinion of the member, technology.

Apparently, the three senior most DoT officials have endorsed the regulator’s recommendation, which now gives them the green light to take the matter to the DCC, the highest decision-making body of the department. The DCC is an inter-ministerial body and its members include secretaries from the Ministry of IT, Finance and Department of Industry, among others. It is headed by the telecom secretary, a post currently held by Aruna Sundararajan.

The matter dates back to September 2016 when Jio launched its operations in India. At that time, Jio had accused other operators Bharti Airtel, Vodafone India and Idea Cellular (the then unmerged entities) of denying it adequate PoIs to hurt its service. In October 2016, Telecom Regulatory Authority of India (TRAI) upheld Jio’s complaint and recommended fines of Rs 1,050 crore each on Airtel and Vodafone India and Rs 950 crore on Idea for violating the rules.