Google has finally released a stable version of the Android 12, however, Google Pixel users will have to wait longer before they can use it. 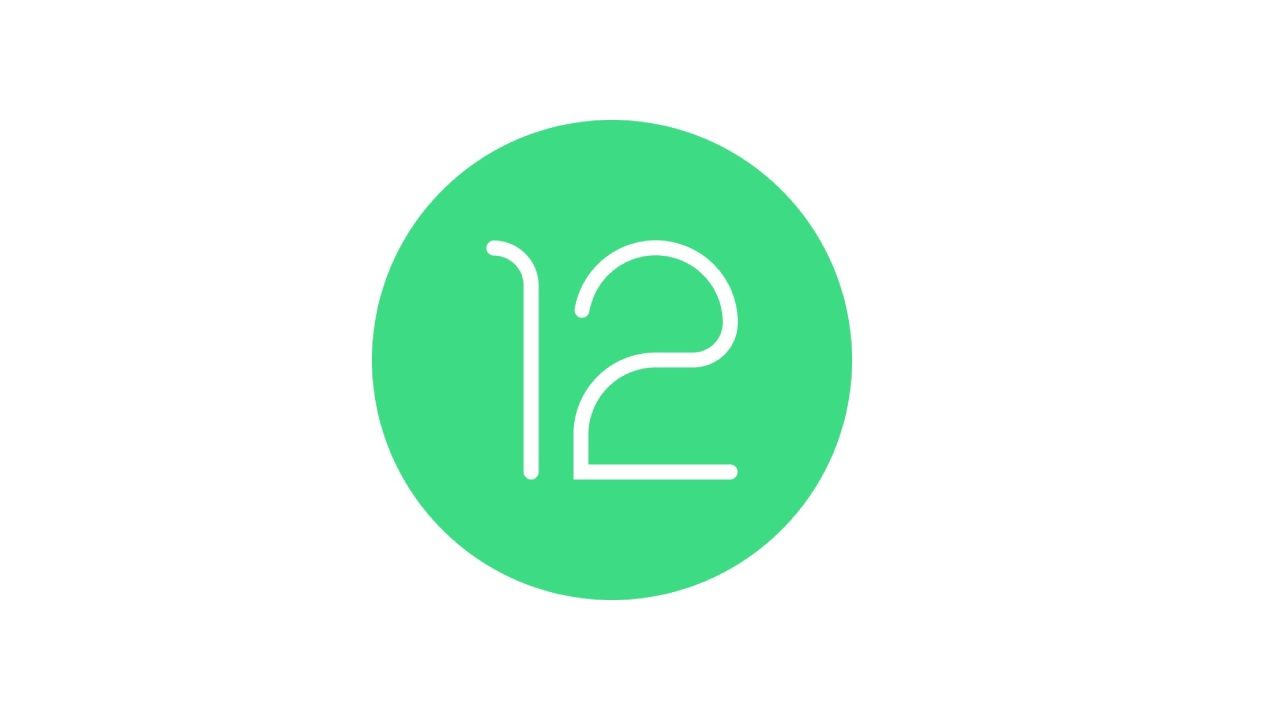 Android 12 was announced during I/O 2021, however, it’s been a while since then and we’ve only seen a few work-in-progress updates so far. If you’ve been waiting for the update though, here’s some good news - Google has finally announced the release of Android 12. The Android 12 build has been released for the Android Open Source Project. Google Pixel phones, on the other hand, are yet to receive the update, and it isn’t clear when that’ll be. 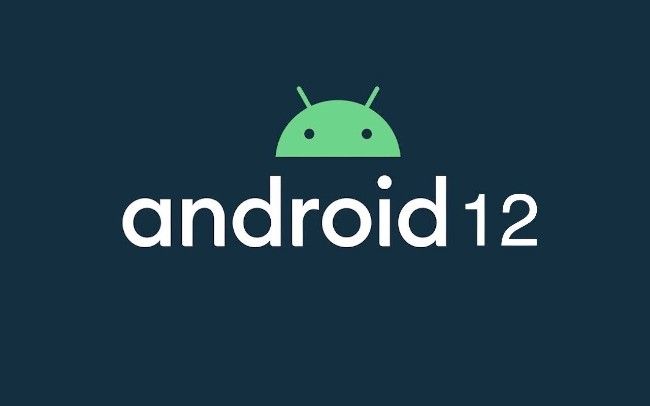 About the Android 12 update

“We’re putting the finishing touches on a special release with Pixel-exclusive and Pixel-first experiences on Android 12. This will roll out to Pixel users in the next few weeks,” a Google spokesperson told Android Central.

One of the biggest differences to note in the Android 12 OS is the implementation of the Material You design in all its apps and overall aesthetic. The Android 12 OS will also feature a privacy dashboard, along with camera and microphone indicators and allegedly boost the overall performance of your smartphone.