We look at the recently launched quad 10.1 full HD diplay tablet by Zync 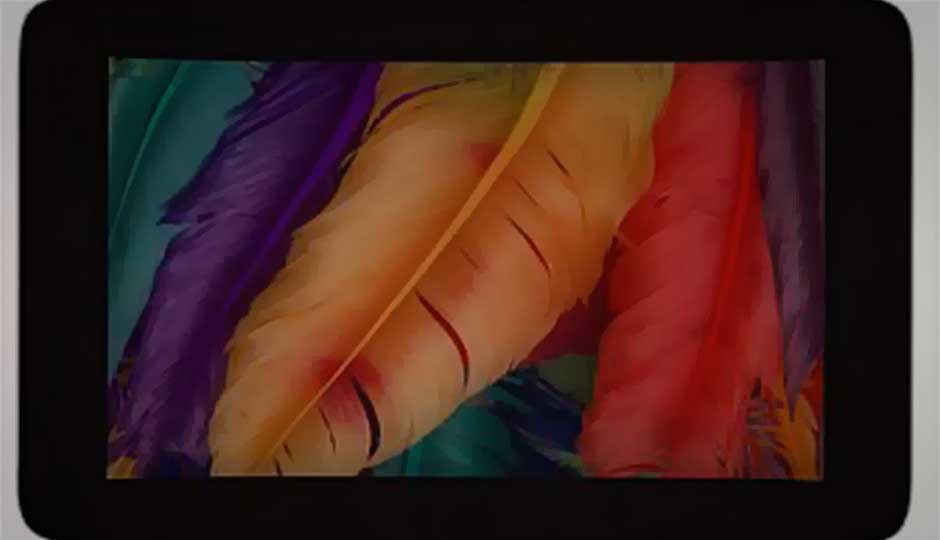 Zync has today added another quad-core Android tablet to its range of tablets, the named Quad 10.1. The Android 4.1 Jelly Bean-based tablet comes with a price tag of Rs.14,990 as listed on the company's website. The company had launched the Quad 8.0 and Quad 9.7 tablets in April.

The rear of the Zync Quad 10.1 features a 5-megapixel autofocus rear camera and 2-megapixel front-facing camera for video chat. The Quad 10.1 supports Wi-Fi Direct and Wi-Fi Hotspot, however lacks Bluetooth connectivity. It comes with an HDMI port, and a microUSB port. 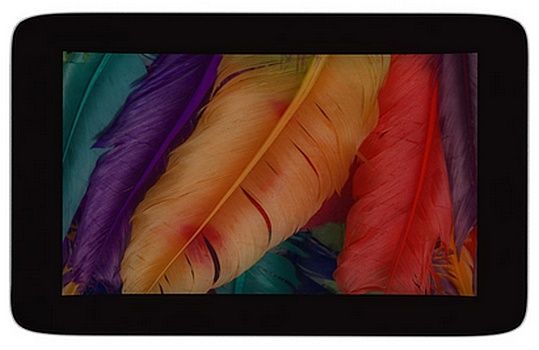 Amul Mohan Mittal, Co-Founder, Zync Global said, “After seeing the success of the Quad 8 and the quad 9.7 tablets, Zync is now entirely targeting the high-end affordable tablet market in the country. This Quad 10.1 tablet is packed with premium features and is being offered to the consumer at a very affordable price.”