If true, this would be the first tablet from Xiaomi since its much appreciated Mi Pad. 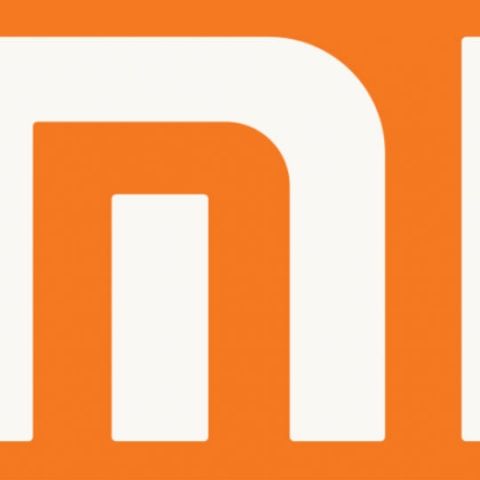 Chinese smartphone maker Xiaomi is reportedly gearing up to launch a Windows 10-based tablet soon. Pat Jieutang, a well known Chinese analyst, has revealed on Weibo, that the tablet will be coming in the third quarter of 2015. If true, then this would be the first tablet from Xiaomi since its much loved Xiaomi Mi Pad device. It would also be the first Windows-based device from Xiaomi, which has otherwise focused on Android. Unfortunately, neither the specifications, nor a more solid launch date, are available at the moment.

While tablet sales have been falling all over the world, Xiaomi CEO Lei Jun, had in May, said on Weibo, that the company that the company is committed to tablets. Jun’s statement had come in response to rumours about Xiaomi giving up on tablets like many other manufacturers. Jun though had not mentioned any more details of what the company is planning for this market.

Even if Xiaomi does launch a tablet, there is no guarantee as to when or if it will bring them to India. It had taken the company close to one year to bring its Mi Pad tablet to India. Even though the Xiaomi Mi Pad is very competitively priced and has the makings of a very good tablet, it hasn’t sold as much as one would have expected. In fact, this is true for almost every tablet in India, since the country hasn’t quite embraced these big screen mobile devices.

Tablets sales have also been cannibalised by growing screen sizes of smartphones, globally. Google’s Nexus 6 smartphone this year had a 6 inch QHD display, similar to many other big screen phablets. Xiaomi itself has the Mi Note and Mi Note Pro smartphones, which lie in this phablet range of devices.

Further, while the new tablet is said to be running Windows 10, the company’s main focus has been on its MiUI platform on Android. Xiaomi is scheduled to launch the new version of MiUI (MiUI 7) on August 16. The company’s MiUI has an avid following in all its markets, and is arguably the best designed UI in the smartphone industry today.