Xiaomi Redmi Pad leaks in full glory ahead of the October 4 event: Find its leaked specs and renders here 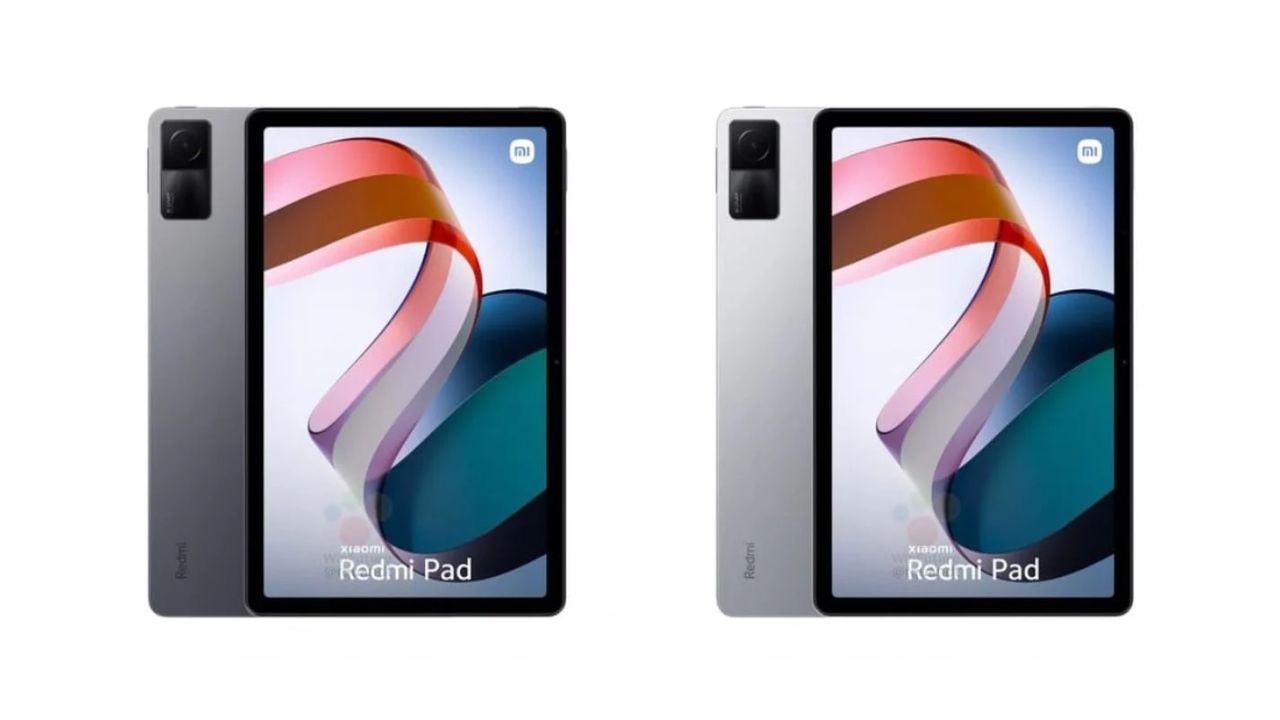 Xiaomi Redmi Pad leaks in full glory ahead of the October 4 event: Find its leaked specs and renders here

Xiaomi is yet to announce but we have seen a leaked poster for the Xiaomi Launch October 2022 event that’s scheduled for October 4 at 20:00GMT+8 (5:30 PM IST). At this event, the company is expected to bring the new Xiaomi 12T series, a new TWS, and from the Redmi lineup a tablet. Yes, the first Redmi Tablet is said to be on its way named Redmi Pad. Now, if you are curious to know more about the product ahead of the official unveiling day, scroll down. We have the entire specs and renders of the device leaked thanks to folks over at WinFuture. 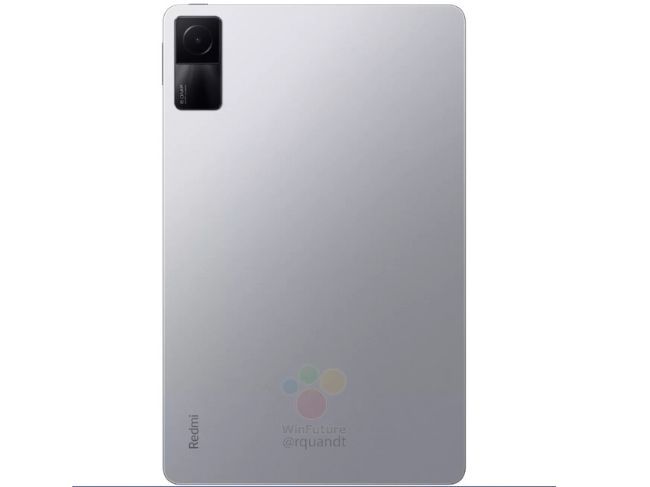 How many ways can you design a rectangular form factor of a tablet, eh? Well, the Redmi Pad looks akin to the Xiaomi Pad 5 but with a different rear camera island. There is a Redmi branding of course at the bottom right corner.

Coming to the front, the bezels are pronounced as ever, which is fair to expect from a tablet of its ilk.

The various color options it could come in are Graphite Gray, Moonlight Silver and Mint Green. 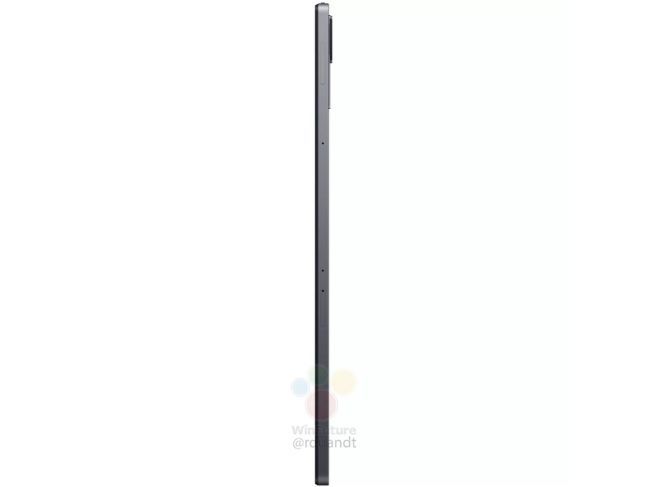 It is said to feature an 8MP front camera with 105-degree of field of view. Redmi could equip it with a capability called FocusFrame that lets the user accommodate more people in a single frame.

The back camera is also said to be an 8MP sensor with autofocus support.

Among other things, the tablet could also come with a MediaTek Helio G99 SoC, Android 12, up to 4GB RAM and 128GB UFS 2.2 storage, an 8,000mAh battery with 22.5W charging, and Dolby Atmos backed quad speaker setup.