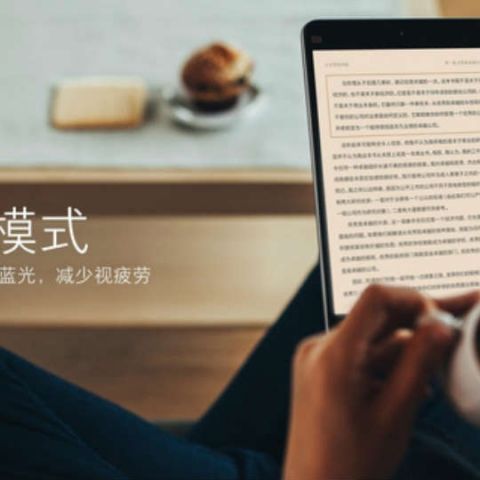 Xiaomi is expected to introduce its own iPad Pro competitor soon in the market. The next-generation Mi Pad 3 is expected to arrive with larger display, bigger battery and better chipset in order to take on Apple's iPad Pro series.

Tablet sales have come down sharply in the past few quarters but Xiaomi feels it can compete in the competitive market with its Mi Pad 3. Its been a year since the launch of Mi Pad 2 and its successor is exactly what Xiaomi needs to not compete but stay relevant in the space. Xiaomi is not directly teasing or speaking about the device but the device has already leaked revealing a bunch of its specifications.

First things first, Xiaomi Mi Pad 3 is expected to go big this year with a 9.7-inch 2048 x 1536 retina display. It is unclear why the term 'retina display' now famous with Apple products is being used here. The Mi Pad 3 will feature an all metal unibody design and is expected to be just 6.08mm at its thinnest point.

Xiaomi Mi Pad 3 is likely to aim those looking at thing beyond media consumption by using a seventh generation Intel m3 processor coupled with 8GB RAM and option of 128 or 256GB eMMX storage. Xiaomi Mi Pad 3 will launch with Intel HD graphics and expected to run Windows 10 out of the box.

Xiaomi Mi Pad 3 is also likely to house a bigger 8290mAh battery, which should help those looking for some mobile productivity on the go. The new Mi Pad 3 is also expected to come with 16MP primary camera and an 8MP front camera. Tablets are still unconventional for photography but it is nice to have decent cameras if the need ever arises.

The pricing is where Xiaomi has been able to beat its peers over time and again. The company has been successfully able to deliver cost-effective devices and these leaked prices do suggest Xiaomi is ready to refuel excitement in the tablet space and thus make Windows tablet viable for a lot of audience.