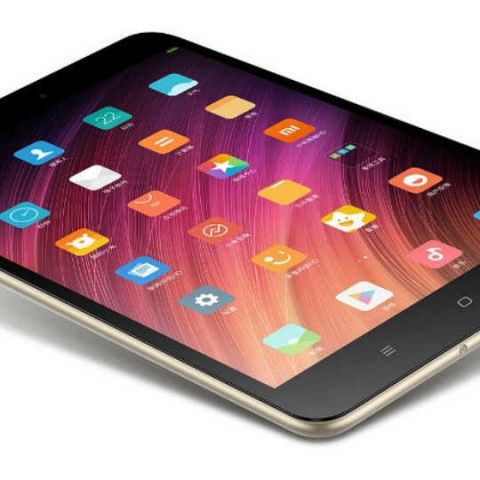 Xiaomi has announced Mi Pad 3, the third iteration of its Android tablet in China. While last year's Mi Pad 2 was introduced in both Android and Windows variants, the new Mi Pad 3 comes only running Android.

Alongside the Mi Pad 3, Xiaomi has also announced the Mi 360 degree camera with dual fisheye lens. The Mi 360 degree panoramic camera features a 23.88MP sensor and is capable of recording videos in 3.5K resolution. The square-shaped Mi Panoramic camera is IP67 water or dust resistant and features a 6-axis electronic image stabilisation. GizmoChina reports that Mi's new Panoramic camera is priced at 1699 Yuan (approximately Rs 17,000) and will go on sale from April 6 on Mi Mall, Lynx, Jingdong and Suning.