Wishtel India has launched 2 tablets in the Indian market, the Ira Thing and the Ira. The two tablets are priced at Rs. 4000 and Rs. 5,500 respectively, plus tax. 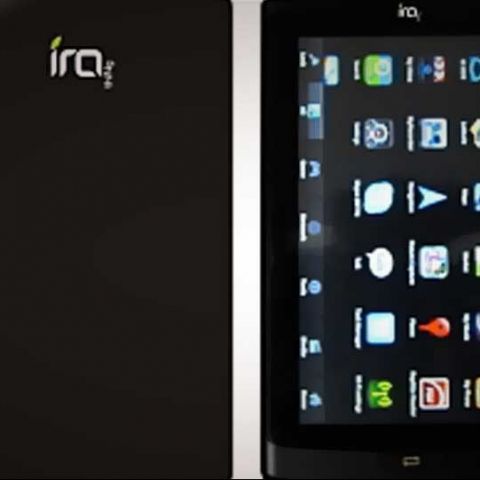 Wishtel India has launched 2 tablets in the Indian market, the Ira Thing and the Ira. The two tablets are priced at Rs. 4000 and Rs. 5,500 respectively, plus tax.

The Ira Thing has a 2,200 mAh battery where as the Ira has a 2,800 mAh battery. Other specifications of the device can be found in the table at the end of the article. 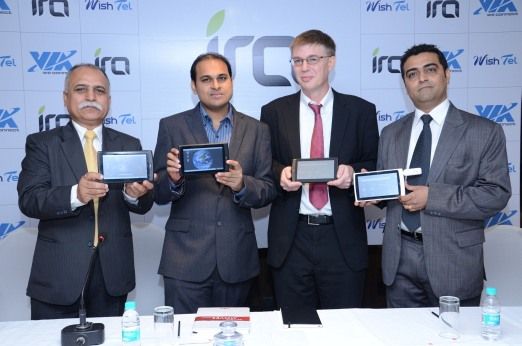 The devices on display at the press event ran Android 2.2 Froyo but the manufacturers have confirmed that the device will launch with Android 2.3 Gingerbread.

Apart from Android, customers will have the option to use the tablet on the Linux Sugar OS.

“This launch is the first step in our long term vision of bringing people closer to technology by creating gadgets that truly touch their lives. By enabling support for Indian languages, we are providing the opportunity for hundreds of millions of Indians to join the tablet revolution that is sweeping the globe today. We also hope to reach out to those brilliant minds in India that are inhibited for the lack of proper resources.”

“With the introduction of the IRA and IRA Thing, Wishtel is leading the way in driving tablet innovation in India. The potential for these devices is breathtaking, particularly in areas such as education.”

From the specifications of the device and its build it is clear that Wishtel is aiming to take on the Aakash and the Aakash 2 tablet that is being manufactured by Datawind for the India government.