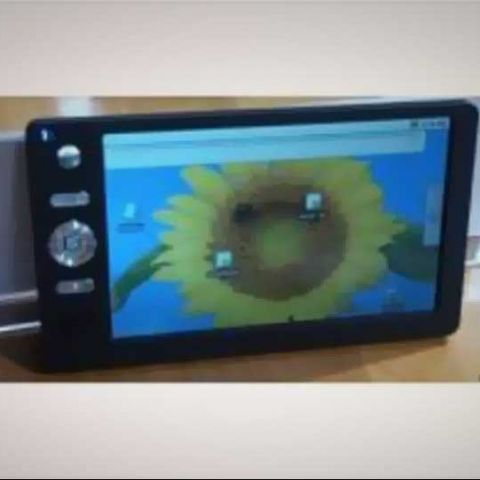 Multiple media reports suggest India's ambitious ultra low-cost computing device “Sakshat” is finally going to arrive this month. The launch which was supposed to take place some six months ago hit several bottlenecks including an overhaul of the contract with the vendor.

Early reports suggest that the tablet is likely to be priced at Rs 2,200, out of which the Indian government will subsidize the 50 per cent of cost – bringing down the price to Rs 1,100. Nearly 10,000 tablets will be dispatched to IIT-Rajasthan later this month, while some 90,000 devices will be rolled out over the next four months, according to reports.

Sakshat is considered to be a revolutionary gadget, as it aims to connect the rural India with the ongoing technology boom. The tablet, which is mainly meant for students, is an attempt to ensure accessibility of information and latest technology for the masses in the rural areas.

With everything seemingly to be in place, the much-awaited device is set to take off very soon. The HRD ministry of India is going to manage the distribution of the gadget. The low cost Sakshat tablet project, if executed well, could prove to be a unique initiative that will empower and bridge the gap between rural and urban India.