Too many predictions confuse analyst; now says no iPad Mini Retina before 2014

NPD DisplaySearch analyst Richard Shim has backtracked on his earlier prediction about the next refresh bringing Retina display to the iPad Mini. 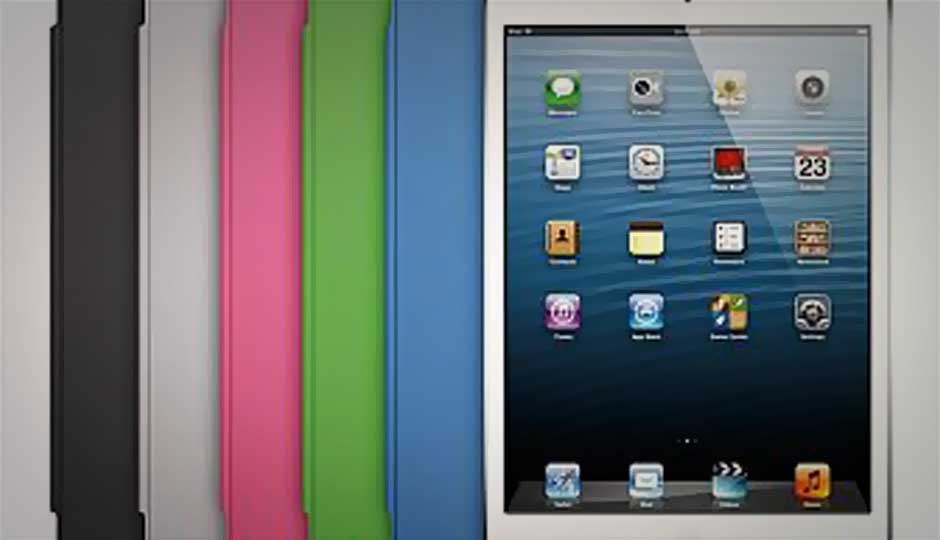 Too many predictions confuse analyst; now says no iPad Mini Retina before 2014

We don’t really know what is up with making predictions and surviving on speculations these days. And, in this case, the analyst has very smoothly confused himself. NPD DisplaySearch analyst Richard Shim is now backtracking on his earlier prediction that Apple will release the iPad Mini update with the Retina display this fall.

However, Shim now believes that Apple will take more of the iPhone refresh path with the iPad Mini as well, meaning that the fall 2013 refresh will feature an upgraded power package. If you are still tuned in on this self-confusing charade, it is now being “predicted” that the iPad Mini with Retina Display will arrive in Q1 of 2014.

Interestingly, what is now also being predicted is that the updated iPad Mini "will use the iOS 7 operating system". If we are to understand this entire scenario, the analyst is "predicting" exactly what everyone expects will happen, on the software aspect!

In his latest report, he says, "Apple is expected to refresh its iPad mini in the second half of the year. The new iPad mini will continue to use a 7.9-inch display with a 1024×768 resolution, but it will use the iOS 7 operating system and an A6 processor, in a slimmer design than the current generation. Another iPad mini is also planned for production but not until early 2014. That device is expected to feature a QXGA (2048×1536) resolution display and the iOS 7 operating system. On the larger tablet PC front, Apple is expected to release a new iPad in the third quarter featuring a 9.7-inch 2048×1536 panel, an A7 processor and iOS 7. Apple’s mix of tablet PC shipments is projected to be 60% iPad mini and 40% iPad in 2013.”

It was just last month that the same analyst had predicted that "We see two refreshes coming. One [with a Retina display] in the second half of this year, then one in Q1 [first quarter] of 2014."

We aren’t big fans of rumours, or of giving attention to what these self-professed analysts speculate. However, if you were basing your buying decision on these speculations, we would suggest you don’t!