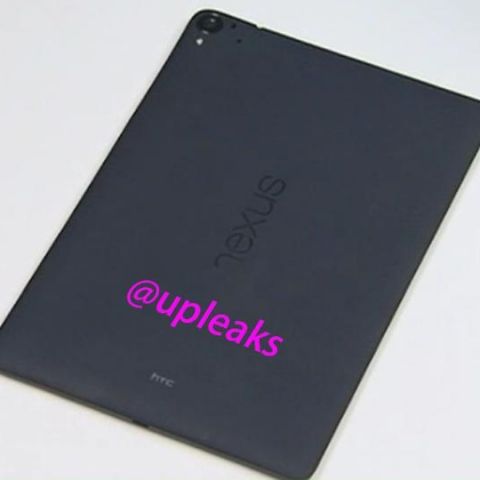 Rumors about the Nexus 9 have been making the rounds for some time with a launch date of mid-October, now Taiwan regulators NCC has confirmed that the next Nexus tablet will be made by HTC and will be called the Nexus 9.

Recently HTC tablet with the model number 0P82100 got certified in the US by the FCC and now the Taiwan's equivalent of the agency has confirmed the same. The screenshot of the certification document shows the Nexus 9 name clearly along with the 0P82100 model number.

Recently pictures of the Nexus 9 were leaked online revealing the specifications of the device. According to reports the Nexus 9 will be powered by an Nvidia Tegra K1 64-bit SoC 2.5 GHz processor. It has an 8.9 inch Quah HD display with 2560 x 1440 pixels resolution. The HTC Nexus 9 is expected to come in 16 and 32 GB variants. It will have an 8 MP rear camera and inbuilt stereo-speakers. AnTuTu has confirmed that the tablet will support LTE connectivity.

According to reports, the Nexus 9 will be priced starting at $399, going up to $600+ for the highest capacity LTE model. The Nexus 9 is expected to be launched on 16th October the same date that Apple is expected to unveil the iPad Air 2.

Along with the HTC Nexus 9 tablet, the Motorola-made Nexus smartphone images have also been leaked. According to a recent report an online retailer put up a listing of the device. It has a 5.3 inch display and a 13.1 MP rear camera. The device is expected to be called the Nexus X and will have a 2.5 GHz Qualcomm Snapdragon 805 processor along with 3 GB of RAM.