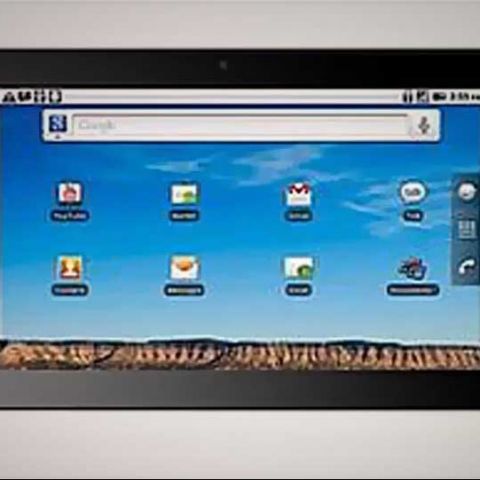 The tablet market in India has already heated up with a spate of low-cost tablet launches including Airtel's Beetel Magiq, Reliance's 3G Tab and Mercury's mTab. Adding some more fuel to fire, Spice has launched its low-cost tablet called Mi-720. Priced at Rs. 11,990, the Spice Mi-720 runs on Android 2.2 Froyo and is powered by an 800MHz Qualcomm Processor.

The Spice Mi-720 comes with a 7-inch display with 800x480 pixel resolution. The tablet can also be used as a smartphone as it carries a GSM SIM card slot The Mi-720 is said to be a “Gaming Device” as it comes with Adreno 200 Graphics Processor and also has 4-Axis Gravity Sensor. The Mi-720 also has 3G connectivity up to HSDPA 7.2 Mbps and HSUPA 5.76 Mbps Data speed. It comes with a 2MP rear camera and a VGA frontal camera, and supports 32GB of external memory via SD card. Check out the detailed specifications in the table below: