Sony UK has come forward to correct the release date of the Xperia Tablet Z, stating that it was always scheduled for a May release. 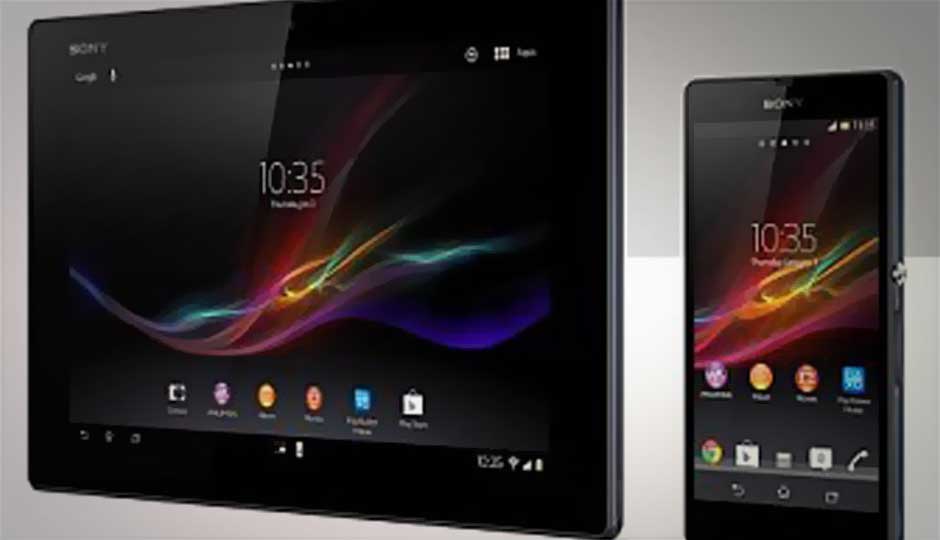 The Sony Xperia Tablet Z, which many have been waiting for eagerly, is now being made available in May, as against April as previously thought. According to a report by XperiaBlog, a Sony UK spokesperson has confirmed that the tablet is slated for a May-end launch.

Earlier, the Xperia Tablet Z had gotten listed on the Sony UK site for pre-order, sparking the theory that it would ship out sometime mid-April. However, a Sony UK Spokespoerson has said that “This was in error and has never been the case; the units will be delivered as scheduled at the end of May. We apologise for any confusion caused - customers are being contacted individually by phone (or email if unavailable) to ensure the correct information reaches them."

Further to that, the report also said that "this was always the intended launch date for the tablet, despite the website hinting at a mid-April release when the device first came up for pre-order. This was believed to be a glitch and all customers are being informed of the end-May launch date."

The Sony Xperia Tablet Z created quite a furore at CES when it was announced alongside the Xperia Z and Xperia ZL. The tablet features a 1.5GHz quad-core CPU and a whopping 2GB of RAM to power the 1920x1080 pixel screen which runs on the Bravia 2 engine. The tablet also has an 8 megapixel rear camera built on the EXMOR R sensor (BSI sensor from Sony) and a 2 megapixel front facing camera for HD video conferencing. Lastly, the tablet will ship in 16GB and 32GB flavours, and if that isn’t enough, it also has a microSD card slot for expansion.

So finally, the Xperia Tablet Z should be hitting the market at the end of May or first week of June. That’s definitely something to be excited about!