The Xperia Tablet Z will launch globally in Q2 of 2013 while the Xperia Z rolls out to stores worldwide today. 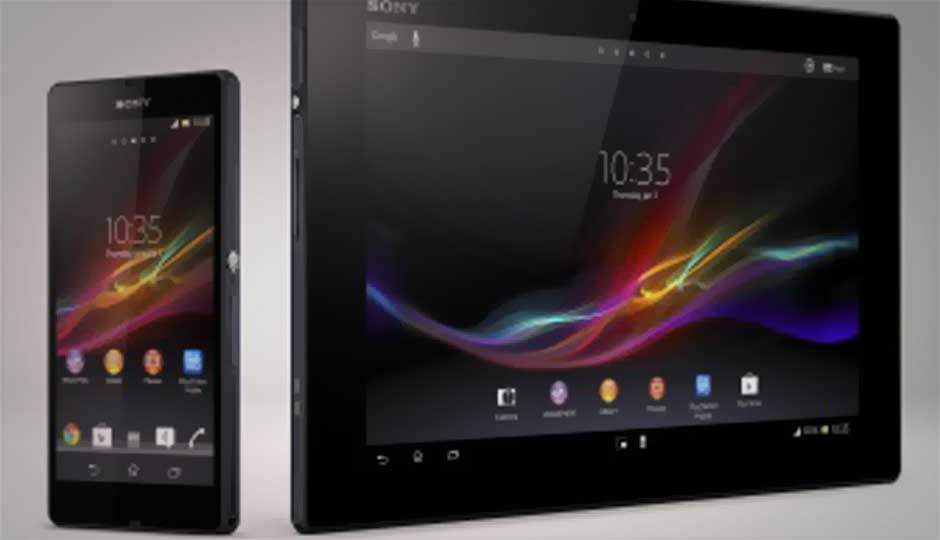 At the ongoing Mobile World Congress 2013, Sony revealed its launch plans regarding its Xperia Tablet Z. According to the company, the tablet will be available globally in the second quarter of this year. Moreover, Sony has announced the roll out of its Xperia Z smartphones in stores worldwide from today.

Sony had revealed its Xperia Tablet Z in January this year. Believed to be an advanced version of the Xperia Tablet S, the Tablet Z runs Android 4.1 (upgradable to v4.2) Jelly Bean and is powered by 1.5GHz quad-core Snapdragon S4 Pro processor. It has 2GB of RAM.

Sony claims the Tablet Z is the slimmest tablet in the world with just 6.9 mm thickness. It's notable Apple's iPad mini has 7.2mm thickness.

Sony will be offering both Wi-Fi only and Wi-Fi/LTE versions of the tablet. The tablet with 16GB storage will go on sale for $499, while the 32GB version will be $599. A hjgh-end 64GB model will also be offered. Find out more about the Xperia Tablet Z at the official website..

“Xperia Tablet Z reinforces our intention to be a leading player in the premium Android device market, by building on the principles established by Xperia Z and perfectly optimising them for the tablet form factor.”