Samsung’s tablet range for 2015 has been leaked, with 4 new devices on the way. 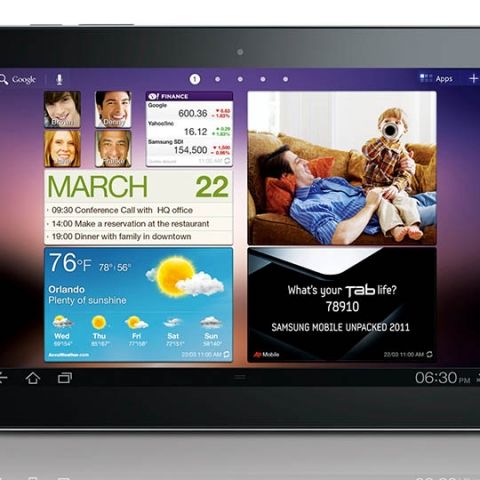 Samsung’s new lineup of Android tablets for 2015 has been leaked online. According to the Sam Mobile blog, the South Korean giant will add four new tablets to its Galaxy Note series this year. These could include the Galaxy Tab AS, codenamed SM-T350/351, Galaxy Tab AL Plus codenamed SM-T550/551 and their respective variants.

The Galaxy Tab AS, may have a 7 or an 8 inch screen and is in all probability, a mid range device and the successor to the Galaxy Tab 4 7.0. There could be two models of the same being the SM-T350 Wifi model and the SM-T351 Wi-Fi + 3G.

All the above tablets are expected to run on Android 5.0 Lollipop and could launch in the second half of 2015.