Samsung to showcase a 10.5-inch tablet with AMOLED display at CES 2014: Reports 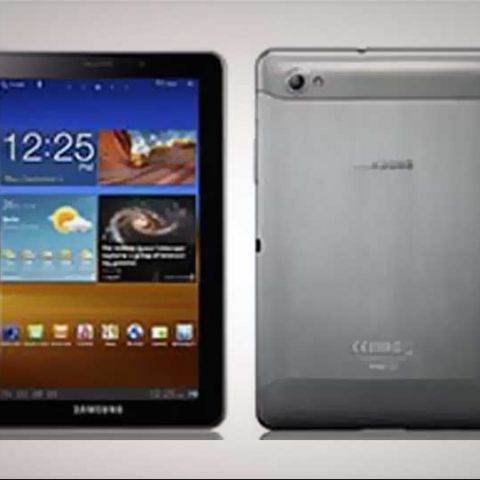 Samsung is gearing up for some major announcements at the forthcoming Consumer Electronics Show (CES) in Las Vegas next month. If reports are to be believed, Samsung plans to showcase a new 10.5-inch tablet with AMOLED display at the event.

The tablet, dubbed SM-T331, will be priced around $550, making it to the high-end category. Reports suggest the rumoured tablet will be a successor to the upcoming Galaxy Tab 4. Details about other specifications of the tablet aren't known yet.

Several reports earlier this year claimed Samsung is working an 8-inch and a 10-inch model with AMOLED display that will be announced in 2014. Earlier, Samsung has launched a Galaxy Tab 7.7 tablet in 2011 with an AMOLED display.

According to reports, Samsung may launch five smartphones in early 2014 with AMOLED displays in addition to the rumoured AMOLED display.