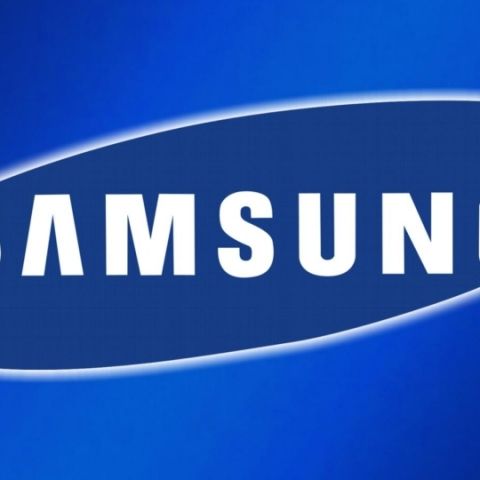 Samsung is planning to launch its Galaxy Tab S tablets at the Samsung Galaxy Premier event on June 12. Samsung has already sent out press invites for the event with the slogan “Tab into color”.

The Samsung Galaxy Tab S will have a 10.5 inch display with 2560 x 1600 pixels resolution and 287 ppi pixel density. Samsung may also launch two more tablets called the Klimt which is an 8.4" version and the Warhol which is a bigger 13.3 inch variant. While the 10.5 inch and 8.4 inch variants will support the AMOLED display, the 13.3 inch variant is expected to support an LCD display.

All three tablets will have premium features including fingerprint sensors and will come in Wi-Fi only and cellular form (likely 3G LTE). Connectivity options included in the tablets are Bluetooth 4.0, GPS, WiFi and an IR Blaster. Other rumored features include a Exynos 5420 chipset with Android 4.4 with Samsung's Magazine UI. All the tablets are expected to have 8 MP rear cameras and 2 MP front cameras. Reports suggest that the Samsung Galaxy Tab S will come with octa-core Exynos 5420 processor coupled with 2GB of RAM.

Samsung Mobile head J.K. Shin, confirmed in a recent interview with the Wall Street Journal that Samsung will launch a new line of tablets in New York on June 12. He added that the Samsung Galaxy S5 has had 11 million sales since launch, suggesting that the flagship is still going strong.

According to latest reports Samsung is likely to announce its Galaxy Gear Glass along with the Galaxy Note 4 at the IFA 2014 event in Berlin in September. The Gear Glass will run on Samsung's Tizen's OS and will support an earpiece and display.