Samsung Galaxy Tab S8 Ultra features a 14.5 inch OLED display but you’ll have to wait until 2022 to buy one

Samsung will most likely push forward the launch of its Galaxy Tab S8 series of tablets to early 2022. Additionally, Samsung is planning to add a third tablet dubbed the “Galaxy Tab S8 Ultra” which could feature a big 14.5 inch OLED screen among other high-end specifications.

The news comes via a recent report claiming that Samsung has cancelled any tablet releases for this year. Additionally, Samsung also plans to launch a total of three new tablets early next year, the report alleges. The Korean giant already launches its high-end S series smartphones in three units and very soon the Galaxy tablet series will follow the same formula.

Earlier this year, Samsung also cancelled the launch of the Galaxy Note 21 mainly due to chip shortages and to focus on other products in its portfolio. 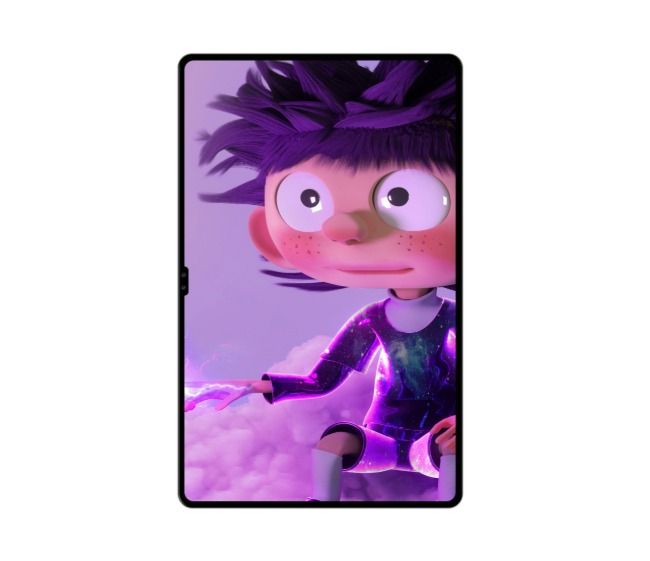 The Tab S8 Ultra seems to be the most powerful tablet produced by Samsung. Right off the bat, it has a huge footprint thanks to its 14.5 inch OLED screen featuring a 120hz refresh rate. Powering such a giant screen is a 12,000 mAh battery and charging it would be the responsibility of a 45-watt fast charger.

Powering the device could be the rumoured Snapdragon 895+ SoC based on the TSMC’s 4nm node, slated for a 2022 reveal.

With high demand for computing hardware all around the world, a late tablet release could mean that Samsung could lose out to the Apple iPad in terms of sales. Last year’s Galaxy Tab S7 and S7+ are great tablets but they get beaten by the Apple iPad mini in terms of Geekbench score. Meaning, even the base spec M1-powered iPad can easily leave the Tab S7 and S7+ in the dust.

Apple also released the iPad OS 15 this year featuring several UI changes and the ability to add extensions to Google Chrome. However, people still feel that the iPad remains heavily underutilised due to its software. Meanwhile, a similar update can be expected for the Samsung DEX, which is one of the most understated features of Galaxy tablets.

In Samsung’s case, a hardware launch delay can prove fruitful if it also features a comprehensive software update as well.