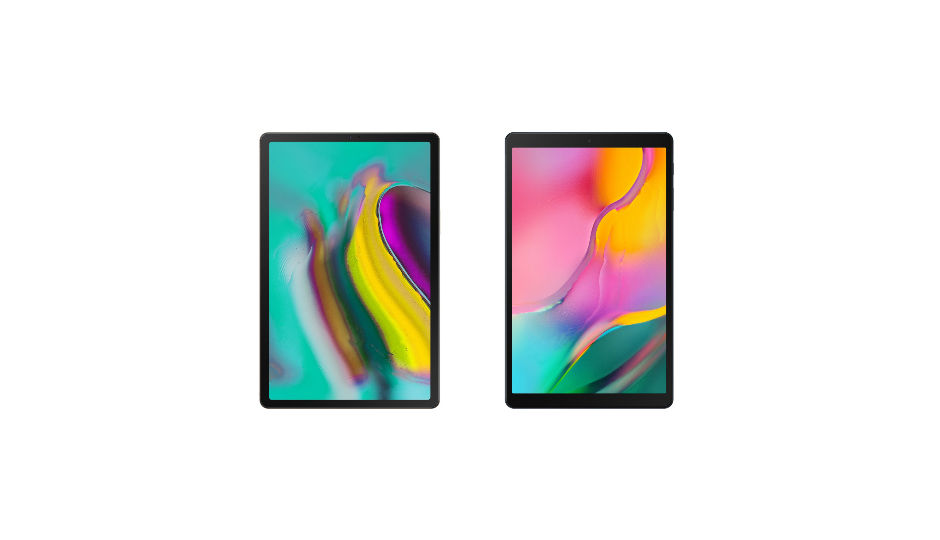 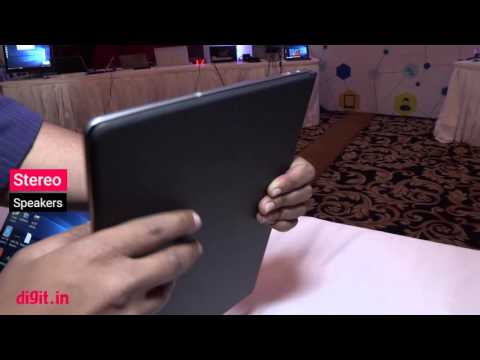 Samsung is looking to expand its presence in the Indian tablet market with the announcement of two new tablets. The company has launched the Samsung Galaxy Tab S5e and Galaxy Tab A 10.1 tablets in the country. The two new devices sport varying features and specifications, and target different market segments. The Samsung Galaxy Tab S5e is the more powerful tablet of the two, at least on paper. It runs on the Snapdragon 670 SoC and comes equipped with a 10.5-inch sAMOLED display. On the other hand, the Galaxy Tab A 10.1 is running on the Exynos 7904 SoC, and as the name suggests, features a 10.1-inch Full HD display.

The Samsung Galaxy Tab S5e features a unibody metal design that measures 5.5mm and sports reduced bezels around the display. The company claims it has a screen to body ratio of 82 percent and measures 400 grams. The Galaxy Tab S5e comes equipped with a 10.5-inch sAMOLED display that has a 2560×1600p resolution. It is powered by the Qualcomm Snapdragon 670 SoC, which is paired with 4GB RAM and 64GB of internal storage. The tablet sports a 13MP rear camera and is equipped with an 8MP sensor on the front.

One of the highlights of the Tab S5e is the Call-Message Continuity feature. The option is said to enable one to answer a call or reply to a message from their tablet, even when their phone is somewhere else. The tablet also comes with a Family Share option that allows users to add Samsung accounts of their family members to a Family Group and share photos, events, and notes with each other. The device can be unlocked via Face Recognition and also sports a fingerprint scanner. 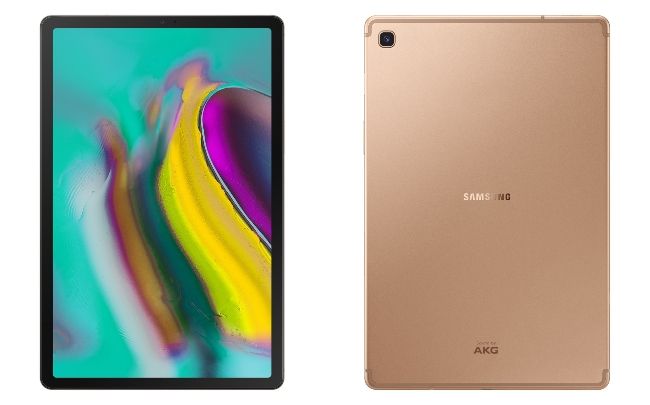 For audio needs, the tablet has a quad speaker setup, which incorporates auto rotate stereo technology, along with Dolby Atmos integration and sound tuning by AKG. The Galaxy Tab S5e also supports Samsung DeX mode and one can switch between DeX mode and Android mode by connecting the tablet with a dedicated POGO Keyboard, which will be sold separately.  The tablet is powered by a 7040mAh battery that supports quick-charging and is touted to deliver up to 14.5 hours of usage on a single charge. It runs on Android Pie out-of-the-box.

As mentioned earlier, the Galaxy Tab A 10.1 is the less powerful tablet of the two. The device also sports a metal unibody design but gets a slightly smaller 10.1-inch Full HD display. It is powered by the company’s Exynos 7904 SoC, which is paired with 2GB RAM and 32GB of internal storage. On the back is an 8MP camera and a 5MP shooter sits on the front. The tablet features dual stereo speakers with Dolby Atmos 3D Surround Sound support and runs on Android 9 Pie. 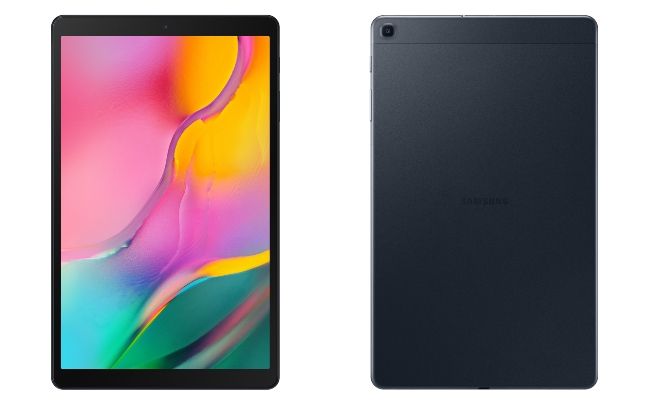 The Galaxy Tab A 10.1 weighs 470 grams, measures 7.5 mm and its display is said to hit 400 nits of brightness. It is backed by a 6150 mAh battery and it also supports microSD card via which users can expand the internal storage of up to 512 GB. There is also a Parental Control feature lets enables users to set time limits for children using the device.

For launch offers, Samsung is offering a discount on the Book Cover Keyboard for the Galaxy Tab S5e. Those who purchase the keyboard cover before July 31 will get it for 3,500, down from Rs 7,999.