Samsung will launch its next flagship tablet, likely to be called the Galaxy Tab S5, in August and it will be available in September, a media report has claimed. Citing reliable sources, Dutch tech news platform Galaxy Club said that the tablet might be released at roughly the same time as the Galaxy Note10. It is also claimed that the device may be priced similar to the Galaxy Tab S4 that was launched for Rs 57,900 in India.

Reportedly, Samsung's upcoming Galaxy Tab S5 will have the S Pen stylus as standard. It means that every model will ship with an S-Pen. The South Korean company started S-Pen support with the Galaxy Tab S3, and extended the support to previous generation flagship tablets as well. However, the recently-launched affordable tablet, the Galaxy Tab S5e, did not support the stylus. 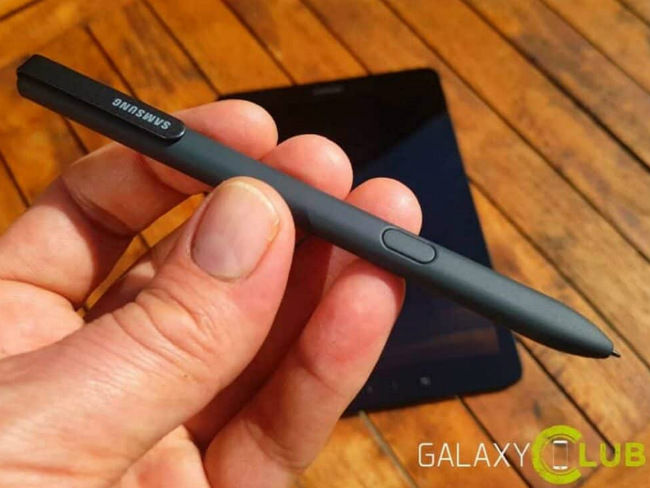 There are reports on the Internet which say that this year, Samsung is expected to launch tablets with model numbers SM-T860 and SM-T865. The latter was spotted on Geekbench with Qualcomm’s flagship chipset Snapdragon 855. The listing revealed that the tablet is equipped with 6GB of RAM and runs on Android 9.0 Pie. The tablet scores 3,506 points and 9,788 points on single-core score and multi-core benchmarking tests respectively.

Samsung’s previous flagship Android tablet was the Galaxy Tab S4 which was made official in August last year, but it launched in India in October. It features a 10.5-inch Super AMOLED display, and is powered by Qualcomm Snapdragon 835 Octa-core processor. It is equipped with 4GB RAM and 64GB storage. There is a 13MP camera with an LED flash on the back and an 8MP shooter on the front. The tablet comes with four speakers which are tuned by AKG and Dolby Atmos technology. It is backed by 7,300mAh battery.