Samsung Galaxy Tab S4 to be launched on August 1 ahead of Galaxy Note 9: Report

It was earlier rumoured that Samsung will launch the Galaxy Tab S4 at IFA 2018. The device is speculated to be powered by the Qualcomm Snapdragon 835 SoC, coupled with 4GB RAM and 64GB of internal storage. 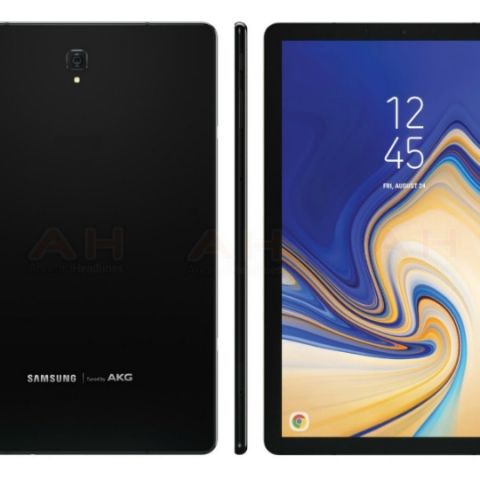 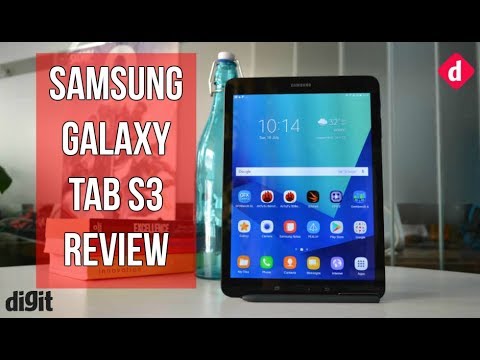 Samsung could launch the Galaxy Tab S4 before its upcoming flagship smartphone, the Galaxy Note 9, is unveiled on August 9. As per an Android Headlines report, via a source who is close to the development, the company will launch its new tablet first at an event on August 1 and not wait till IFA or the Galaxy Unpacked event on August 9. The report does not give any new information on the tablet, except for the alleged new launch date. Earlier this month, the Tab S4 was leaked in renders that hinted at slimmer bezels all around the display and no home button.

The images hinted at the new Samsung Experience firmware in which there is an on-screen navigation bar and thus no physical home button. Its rear panel features a ‘Tuned by AKG’ label, suggesting improved audio performance. In terms of specifications, the device is speculated to be powered by the Qualcomm Snapdragon 835 SoC, coupled with 4GB RAM and 64GB of internal storage. It is expected to feature a 10.5-inch display with a 16:10 aspect ratio and 2560x1600p resolution. It will most likely launch running on Android 8.1 Oreo and could be powered by a 7300 mAh battery.

In terms of optics, the device could be equipped with a 13MP sensor on the rear and on the front, it could come with an 8MP camera. Bluetooth 5.0, Samsung DeX and iris scanner support are also expected on the tablet. In terms of pricing, the Galaxy S4 is rumoured to be priced at $599 (Rs. 41,106 approx) and it could be launched in Black, White, and Grey colour options.

If Samsung does indeed reveal its Galaxy Tab S4 ahead of the Galaxy Unpacked event, we can expect the company to tease the Galaxy Note 9 there. Thanks to the numerous leaks and reports on the smartphone, we now know nearly everything about it. The device is could feature a 6.3-inch QHD+ Super AMOLED display and will most likely be powered by either a Qualcomm Snapdragon 845 or an Exynos 9810 chipset depending on the region where it is launched. It could offer up to 512GB of internal storage too.

A recent report suggested that the Galaxy Note 9 could offer slow motion video capture for twice as long as the Galaxy S9 smartphones. The device is said to offer slo-mo recording at 960fps for 0.4 seconds, as compared to the 0.2 seconds offered by Samsung’s current flagship smartphones. Additionally, it might be the first Android phone to offer the popular game, Fortnite Battle Royale. You can read more about it here.