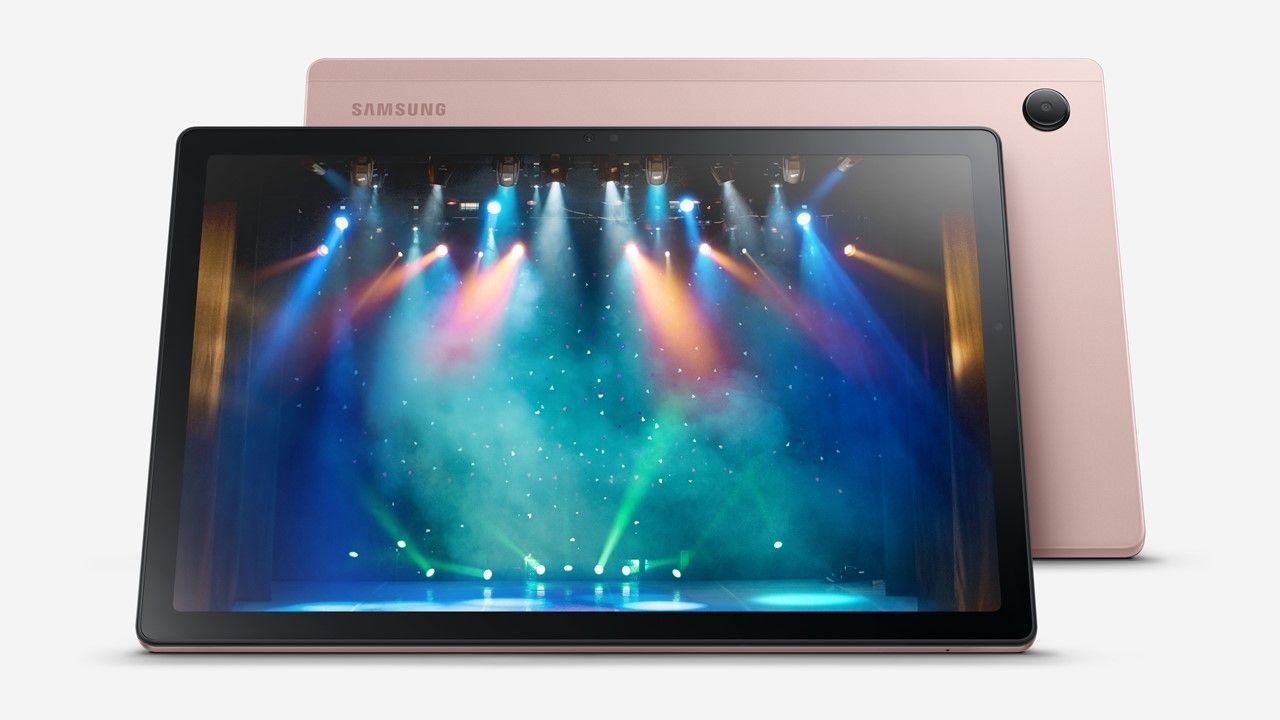 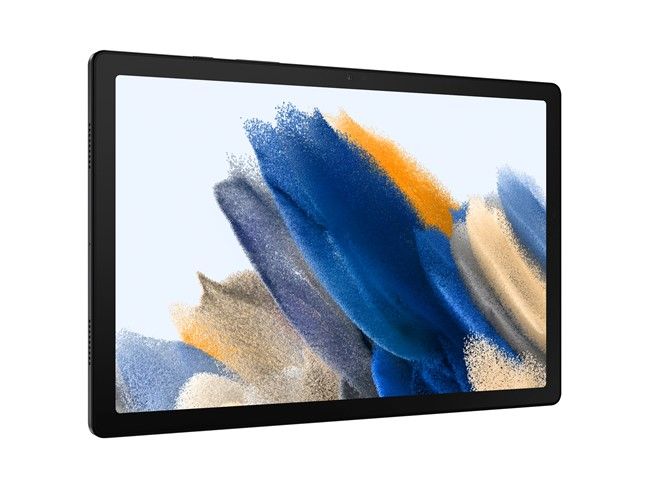 Samsung Galaxy Tab A8 is powered by Unisoc Tiger chipset that has an octa-core CPU running at 2.0GHz along with Mali-G52 GPU. This is paired with upto 4GB RAM and 128GB storage options to choose from. It runs on OneUI 3 which is based on Android 11 out-of-the-box.

There is an 8MP rear camera on the back and a 5MP selfie camera on the front. The Galaxy Tab A8 also has four stereo speakers and supports dual-band WiFi. The power button doubles up as a fingerprint reader and the Tab A8 comes equipped with a 7,040mAh battery that supports 15W charging speed.

The Samsung Galaxy Tab A8 is priced starting at EUR 229 for the base variant with 3GB RAM and 32GB storage and EUR 359 for the 4GB+128GB storage option. It goes on sale in Europe this month and will be available in the US and other regions in Q1 2022.