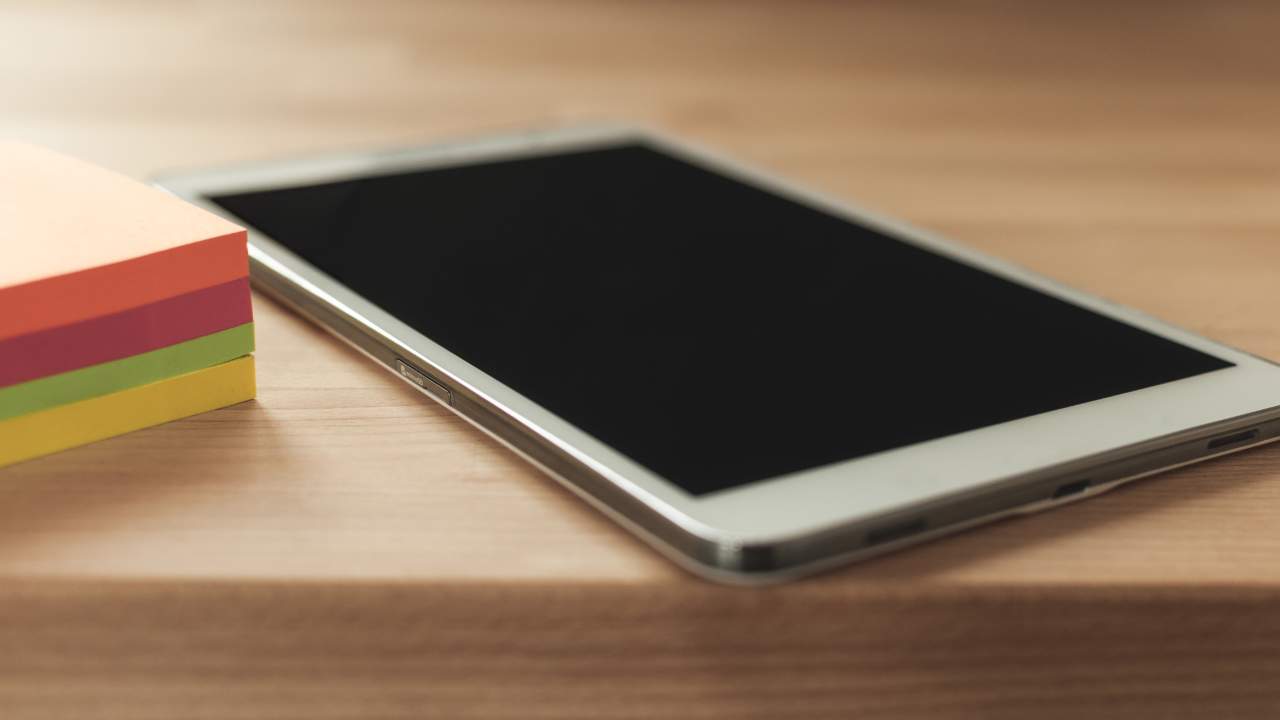 Google may have officially exited the tablet market but that's not stopping Samsung from making more. The Korean giant's newest model, it appears, will be a mid-ranger with an Exynos chip and an 8.39-inch display. According to the certification websites on which it was found, the upcoming tablet bears the model number SM-T307U and will be marketed as the Galaxy Tab A4s. It's expected to feature an internal storage space of 32GB and support for 15W fast charging. We expect to learn more about this new tablet in the coming weeks.

The Samsung Galaxy Tab A4s has so far been spotted in an independent listing on the FCC (Federal Communications Commission) website and on a certification signed off by the Bluetooth SIG. The information gathered from these two places reveals that Smasung's upcoming mid-range tablet will feature Wi-Fi a/b/g/n/ac, Bluetooth, LTE, WCDMA, GPS, and ANT+. The tablet will sport a 4860mAh lithium-ion battery that supports 15W fast charging. The tablet will measure approximately 20 centimetres in length and 12 centimetres in breadth. 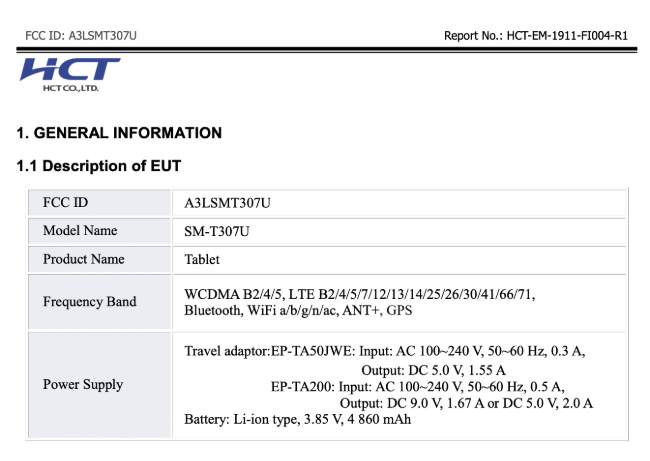 An online report from GizmoChina suggests the Samsung Galaxy Tab A4s will come with Samsung's Exynos chip, while the aforementioned FCC listing reveals the presence of an 8.39-inch display on the tablet along with dual-band Wi-Fi (2.4Ghz and 5GHz). Although the tablet is reported to come with 32GB of internal storage space, it could hit the market with twice that capacity. It's expected to run Samsung's proprietary One UI 2 software overlay that's based on Android 9 Pie.