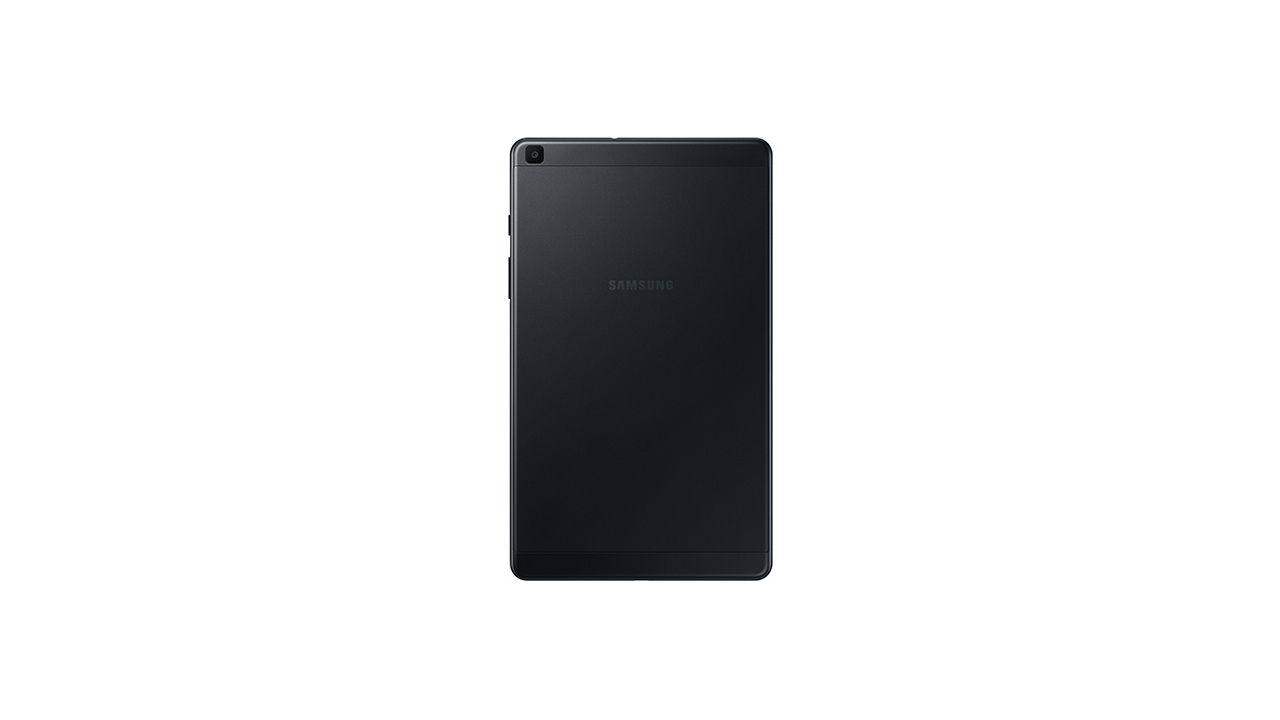 Customers can pre-order it now and it will be released on August 13.

It will be sold in the Wi-Fi only variant.

After quietly announcing the Galaxy Tab A 8.0 last month, Samsung has now revealed the price of the next entry-level device. The tablet will cost customers Rs 9,999, and those who wish to purchase it can pre-book it now on Flipkart. The Galaxy Tab A 8.0 will be officially released in India on August 13, and the WiFi-only model will be up for grabs. It comes with an 8-inch WXGA display in a 16:10 aspect ratio, and also features a 5100mAh battery, dual speakers, 2GB RAM, and up to 32GB of internal storage.

The Galaxy Tab A 8.0 sports an 8-inch TFT display that delivers a maximum resolution of 1280 x 800 pixels and an aspect ratio of 16:10. Like its recently launched siblings, the Galaxy Tab A 8.0 features dual speakers for stereophonic sound. It measures 8mm in thickness and weighs 345g. In comparison, its larger sibling, the Galaxy Tab A 10.1 weighs 469g and has the same thickness.

Samsung hasn’t specified the chipset that is powering the tablet but mentions that the tablet has a Quad-core processor clocking at 2.0GHz. It could be the Qualcomm Snapdragon 429 chipset with a Cortex-A53 CPU. The GPU on it should be the Adreno 504. Samsung is selling the Wi-Fi only variant and may launch an LTE variant later. The Galaxy A Tab 8.0 has 2GB RAM and 32GB internal storage with the option of expanding storage to 512GB using a microSD card. The rear camera is a single 8MP sensor and the front camera is a 2MP unit.