The Galaxy Tab3 Neo tablet (3G model) is now available in the country via the company's official e-store for Rs. 16,750. 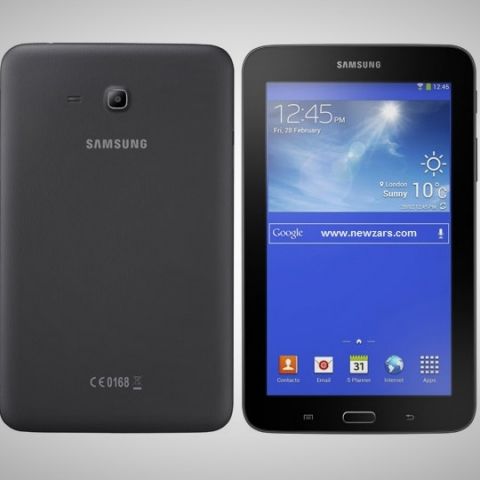 Samsung has officially launched the Galaxy Tab 3 Neo in India for Rs. 16,750. Samsung is currently selling the 3G version of the tablet, while there's no word on the Wi-Fi only model’s availability and price.

The Samsung Galaxy Tab3 Neo was launched along with the GalaxyNote Pro series at the Samsung Forum 2014. The tablet was recently spotted on e-commerce site Infibeam for around Rs. 16,750.

The tablet is preloaded with ‘Club Samsung’, which a user to access language content across 5000 Movies, 4 Lakh Songs, 500 Gigs and even Live TV with 90 channels. The app has “Discovery” – an intelligent algorithm which lets users you select a playlist according to mood, era, language or genre and auto updates the playlist when fresh content is added to the store.

If you plan to buy the Galaxy Tab3 Neo, head over to Samsung’s official e-store.