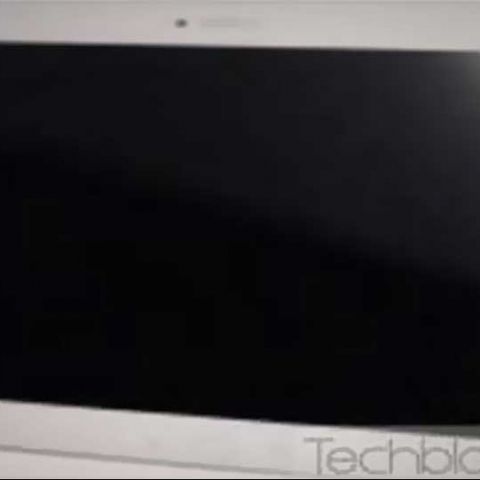 As per the leaked pictures, the third generation of the Galaxy Tab series will feature a few tablets in the 10.1-inch and 8-inch form factor. What is disappointing though is that the resolution for the larger-screened model is likely to be 1280 x 800 pixels, which is a far cry from the 2650 x 1600 pixel display which earlier rumours indicated.

The 10.1-inch Galaxy Tab 3 will be powered by a 1.5GHz dual-core processor backed by 1GB of RAM. This is strange considering the smaller sibling is slated to have 2GB of RAM, which is why most experts consider the spec to be a typo. The device will run Android 4.1 Jelly Bean and will have an internal memory of 16GB (expandable via the microSD slot of course). The specs and pictures that have surfaced also reveal that the Galaxy Tab 3 10.1 will have connectivity features like Bluetooth 4.0, standard microUSB port and, will come in HSPA or LTE versions. The battery is purportedly rated at 7,000 mAh while the camera specs aren’t all that impressive – 3MP for the main camera and 1.3MP for the front-facing camera. The leaked image also suggests a hardware home button which is rare for Android tablets in this form factor. Speaking of physical attributes the 10.1-inch Tab will weigh in at 533g making it slightly lighter than the current top of the line Galaxy Note 10.1.

The smaller of the two devices, the Galaxy Tab 3 8.0 will still feature the same CPU as its bigger sibling. The resolution too is 1280 x 800 pixels. In fact the only spec where it significantly differs is the battery; this one being rated at 4,500 mAh. Obviously, the smaller battery and screen size make it impressively thinner coming in at an anorexic 6.95mm.

Sources suggest the release dates for the 3G versions of the duo to be sometime in May, while the 4G variants are speculated to hit the markets in June-July. No word on pricing. Any guesses?