Samsung has announced a Wi-Fi only version of its Tab 2. The device is priced at Rs. 13,900 and has the same specifications as the Samsung Galaxy Tab 2 P3100. 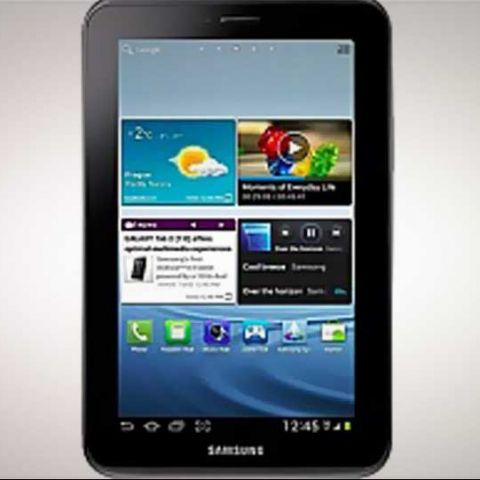 The launch of the Galaxy Tab 2 changes the dynamics of the budget tablet market. We have seen quite a few tablets launch in the Rs. 10,000 to Rs. 15,000 price bracket. We have the likes of the iberry Auxus Core X2 3G tablet, Spice Stellar Pad, Videocon VT10 and the recently announced WickedLeak Wammy Magnus. All these devices are made by manufacturers present only in the budget space. Acer was the first premium device manufacturer to launch a sub Rs. 10k tablet and now we have Samsung with a Rs. 13,900 device.

Samsung is rumoured to introduce the Tab 3 as well as the Galaxy Note 8. You can take a look at the leaked specifications of the Note 8 here. The devices may either be unveiled at MWC 2013, which is just around the corner. But we suspect that the new tablets will be unveiled along with the Samsung Galaxy S IV at the Samsung event expected to take place in March.

If you are interested in picking up the Samsung Galaxy Tab 2 311 can do so on the Samsung India store here.