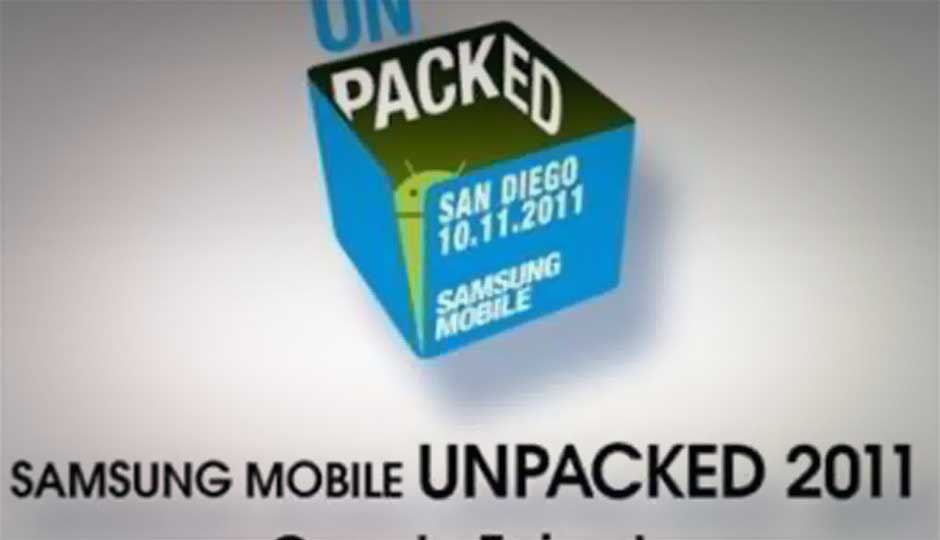 Samsung was due to launch the platform lead device for Android 4.0 Ice Cream Sandwich tomorrow, the Samsung Nexus Prime, at its Unpacked 2011 event in San Diego. The Korean giant has now announced it would be delaying the launch, as a tribute to Apple’s co-founder, Steve Jobs, who passed away untimely last week, and whose funeral is later this week.

The announcement was made together with Google -

“Samsung and Google have decided to postpone the Samsung Mobile Unpacked event during the CTIA in San Diego, previously scheduled for Oct. 11. Under the current circumstances, both parties have agreed that this is not the appropriate time for the announcement of a new product. We would ask for the understanding of our clients and media for any inconvenience caused. We will announce a new date and venue in due course.”

"We believe this is not the right time to announce a new product as the world expresses tribute to Steve Jobs’s passing."

The announcement, while rather thoughtful, is also a sign of great sportsmanship from the company, who is currently engaged in a protracted legal battle with Apple in ten countries, over patent designs for its smartphone and tablet lineups. Several recent rulings (Netherlands, Germany) on the matter have also gone against Samsung, and two important decisions remain concerning sale of either companies' smartphones and tablets in Australia and the United States. Globally, Apple recently became the top smartphone manufacturer in the world, and Samsung is running a close second on its heels, on the wings of its success with Android devices.