It is expected to be sold in Wi-Fi and 4G variants. 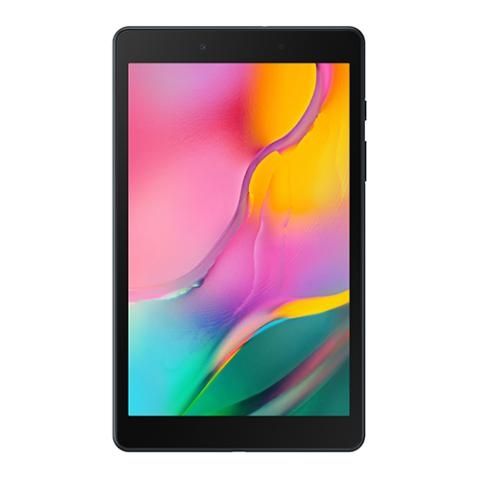 According to a press release shared by the popular Korean electronics manufacturer, the Galaxy Tab A 8.0 measures 8 millimetres in thickness and weighs 345g. In comparison, its larger sibling, the Galaxy Tab A 10.1 weighs 469g but measures the same in terms of thickness. The display on the Galaxy A 8.0 is a 16:10 8-inch TFT unit with a maximum resolution of 1280 x 800 pixels. Like its recently launched siblings, the Galaxy Tab A 8.0 features dual speakers for stereophonic sound. 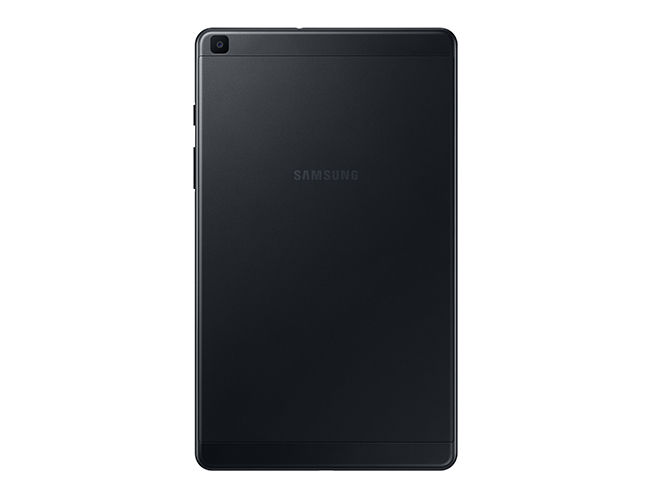 The chipset doing duty on the new Galaxy Tab A 8.0 has not yet been specified. Samsung only mentions that it has a Quad-core processor clocking at 2.0GHz. If our guess is right, the tablet features a Qualcomm Snapdragon 429 chipset with a Cortex-A53 CPU. The GPU on it should be the Adreno 504. The Nokia 3.2 that we reviewed recently is powered by the same Snapdragon 429 chipset. That should give you an idea about the performance of the device.