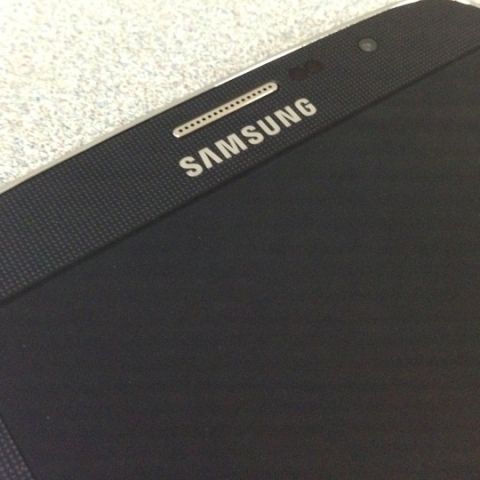 Rumours suggest Samsung is working on a foldable tablet, which is expected to be launched early 2015. In the meanwhile, new information about Galaxy F have hit the Internet

Samsung is reportedly planning to launch a foldable tablet next year. According to reports, the tablet will feature an 8 or 9-inch OLED full HD display, which can be folded twice into a compact smartphone-like device.

Samsung is likely to customise the OS – most likely to be Android – in order to work with the new device. It may also come up with unique apps to take advantage of the folding form factor. 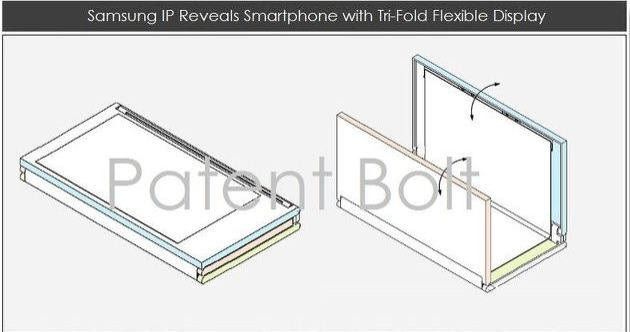 In another round of rumours, information about a new Samsung smartphone – dubbed as the Galaxy F a.k.a Galaxy S5 Prime – has surfaced online. PhoneArena has posted press render images of the alleged device.

According to rumours, the new Samsung smartphone will come with a a 5.3-inch QHD (1440x2560 pixel) screen, a Qualcomm Snapdragon 805 processor, and 3GB of RAM. If the images are to believed, the device will come with an aluminium chassis instead of plastic frame as rumoured earlier and a heart sensor below the rear camera, believed to be a 16MP sensor with added OIS. 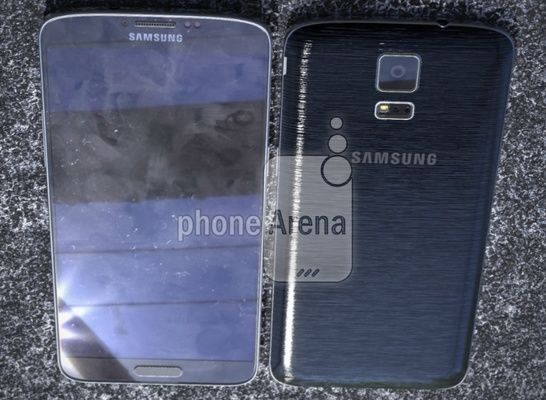